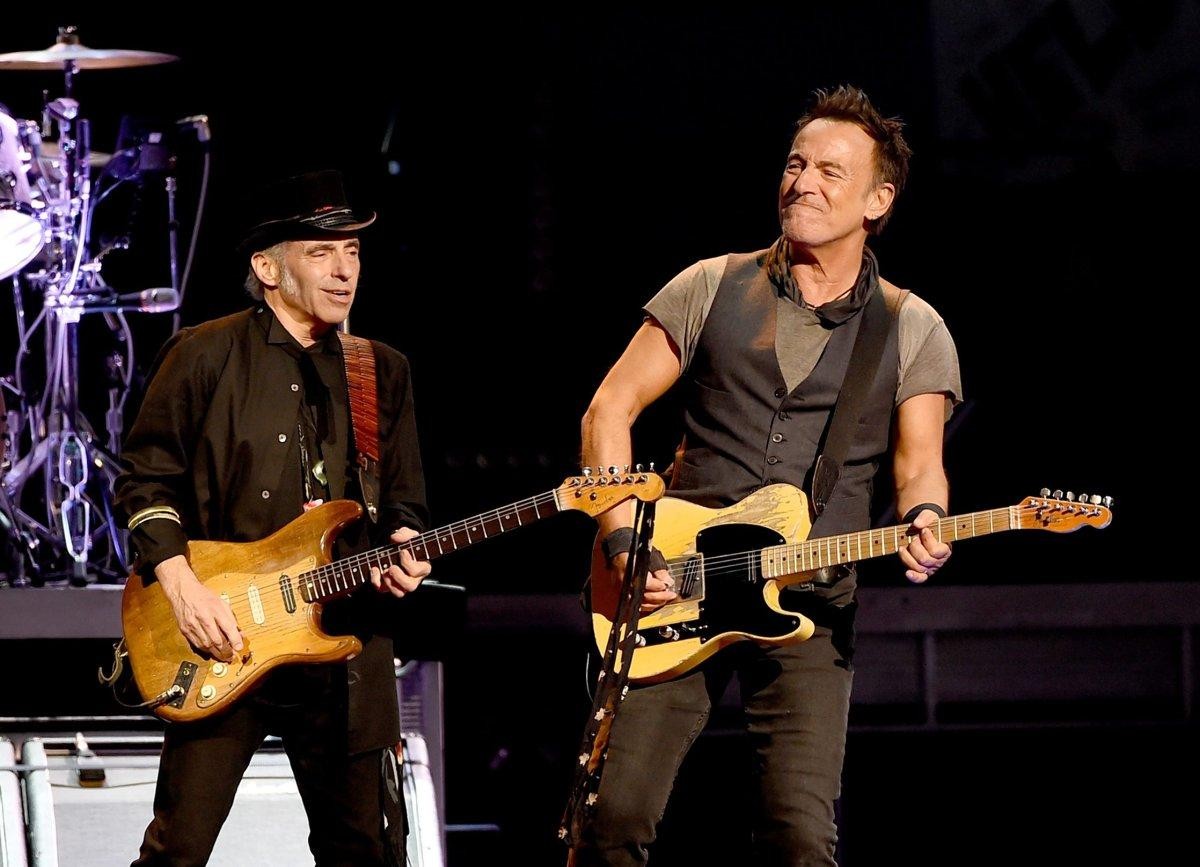 Nils Lofgren, member of Bruce Springsteen’s E Street Band, lost four guitars and an electric harp in a robbery in West Oak Cliff, Texas this week. The instruments were taken from a van parked outside a Holiday Inn Express in the Dallas suburb.

“I am devastated by this robbery,” the guitarist tweeted after the incident Thursday night. “These are my first shows out after a very difficult year.” Lofgren noticed the instruments missing on Friday morning, when he approached the van to find his three Takamine acoustic guitars, electric Fender Stratocaster, and electric harp all missing from the van.

“It won’t be the show I was planning on,” he continued on Twitter. “However, I do plan on taking the roof off.

Thankfully a former bandmate saved the guitarist’s Dallas show, letting him borrow an instrument for the performance that night. Lofgren’s next headlining set is at Yoshi’s Jazz Club in Oakland, California on Thursday April 12.

“I think the fury will continue into the show,” he told local ABC affiliate WFAA Channel 8 News. “And hopefully after 50 years on the road, I’ll channel it appropriately and do something special tonight.”

I’m am devastated by this robbery. These are my first shows out after a very difficult year. Please consider a retweet. Alas, the show must go on. @KesslerTheater it won’t be the show I was planning on. However I do plan on taking the roof off. https://t.co/ZTopXD7grQ