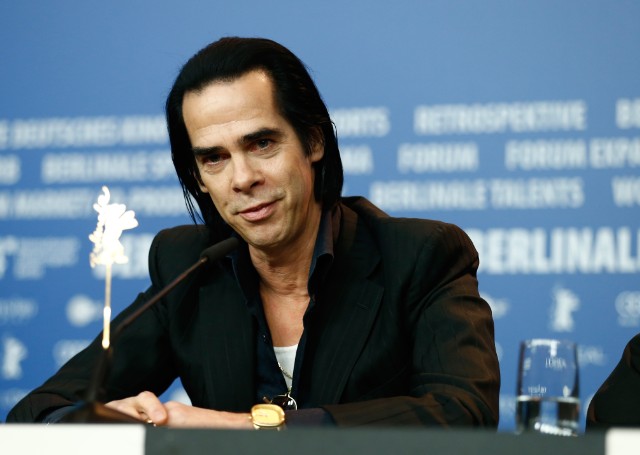 Following a teaser of sorts last week, Nick Cave has announced a short speaking tour called “So What Do You Want to Know?”, which is a series of on-stage conversations entirely based on questions from the audience. The run will consist of four events–two in NYC and two in the Boston Area–in relatively intimate venues. Cave’s decision seems to have been inspired by his experiences touring with the Bad Seeds behind his emotionally devastating and intimate 2016 album Skeleton Tree, whose autobiographical inspiration was explored in the moving documentary One More Time With Feeling.

“I have always loved the Q&A format—not the formal onstage interviews that preceded them but the questions from the audience afterwards,” Cave wrote in a statement. He continued: “The audience…tends to ask more challenging, revealing, and ultimately playful questions….I thought that a direct conversation with the audience might be valuable. The audience can ask me anything and I’ll do my best to answer.”

See the list of dates below, and check out more information at Cave’s site.