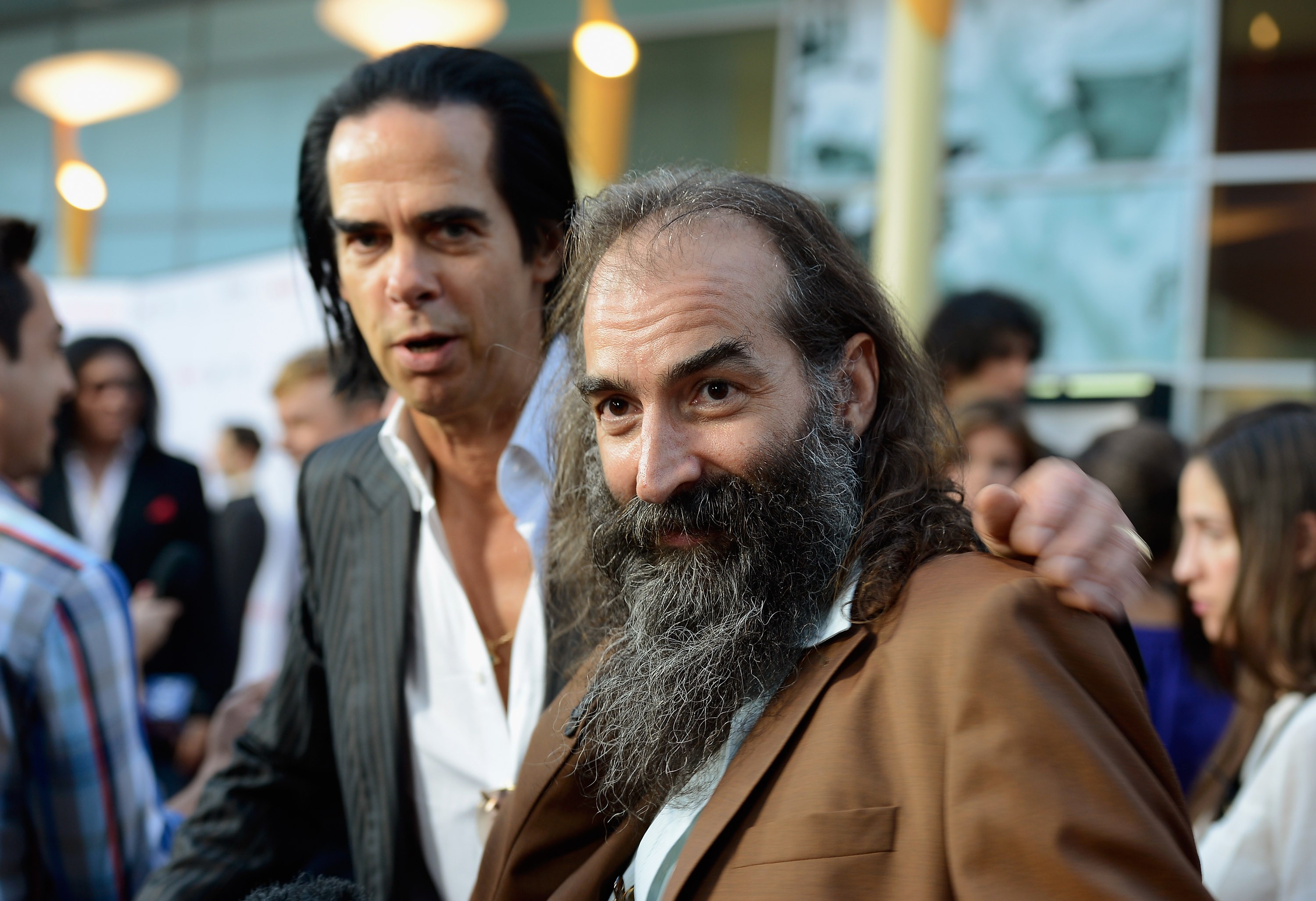 The ever-prosperous collaboration between Nick Cave and Warren Ellis bears more fruit this year, with another soundtrack helmed by the Grinderman and Bad Seeds bandmates. Today, they’ve released a couple subtle tracks from their score to the upcoming Halle Berry and Daniel Craig vehicle Kings. The two have previously scored the likes of The Road, The Assassination of Jesse James By The Coward Robert Ford, and last year’s War Machine, among many others. Kings, based around the 1992 LA riots, is directed by Gamze Ergüven and hits theaters on June 9. Check out the tracks below.