Never-Before-Seen Beatles Photos From First US Performance Sell for $358,000 at Auction 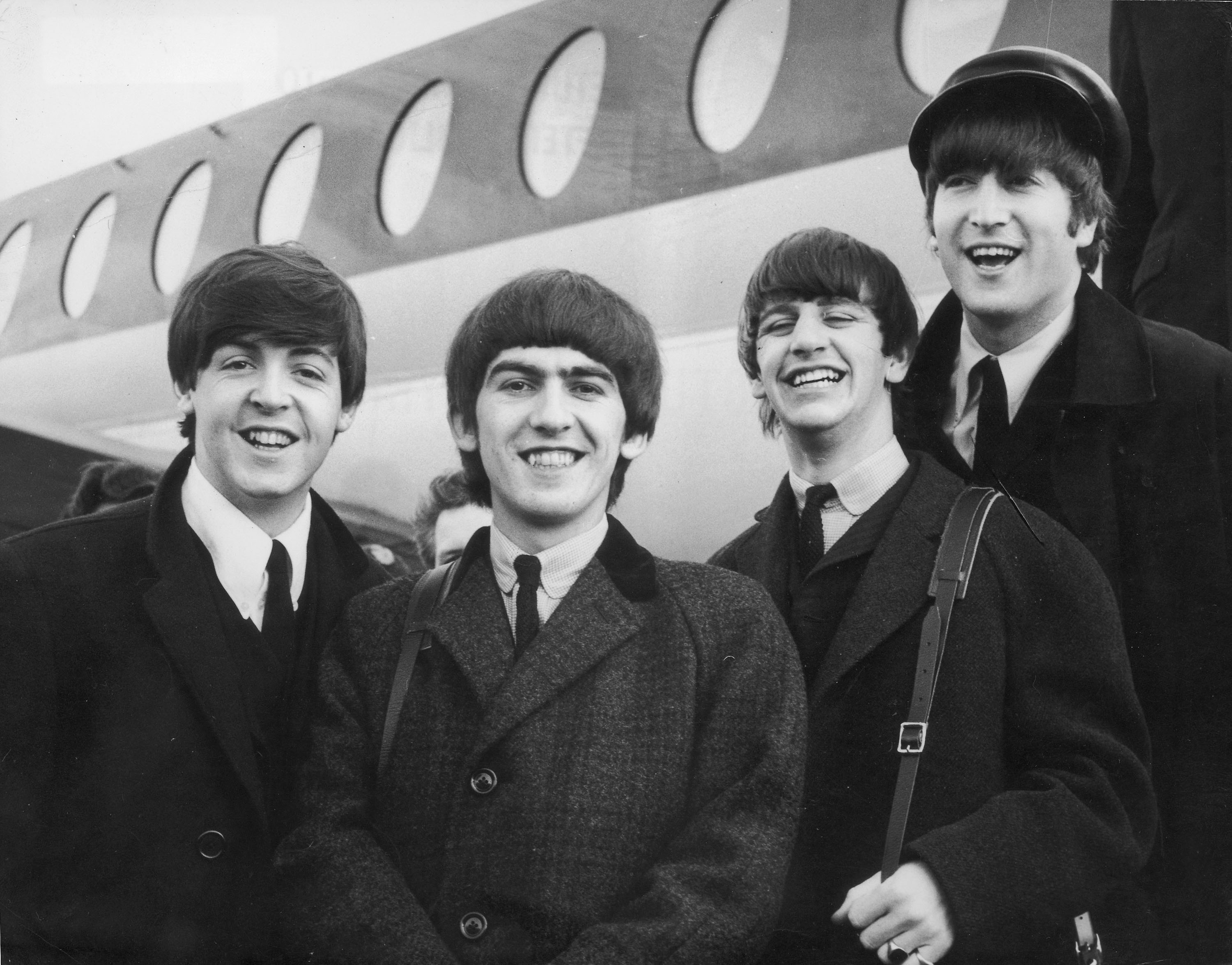 Never-before-seen photos from The Beatles’ earliest US concerts sold at an auction in England on Saturday for over $358,000. The lot—which includes 413 negatives, 350 of which have never been seen publicly—comes from the collection of photographer Mike Mitchell, who saw the band play in Washington DC on February 11, 1964 (their first-ever American concert date) and in Baltimore on September 13. The photos capture the band both onstage and in their pre-show press conferences just two days after their famed appearance on The Ed Sullivan Show, as the BBC reports. In 2011, Mitchell sold a lot of around 50 silver gelatin prints from the Washington concert at a Christie’s auction for $362,000, as Rolling Stone points out.

“This is an incredible archive. The unique combination of perspective and light sets them apart from any other Beatles photographs of that period,” Omega auctioneer Paul Fairweather shared with Rolling Stone. “This was reflected in prices achieved for a small selection of prints in 2011, so for the entire archive to be sold with copyright, this is a unique opportunity for collectors and investors alike.” 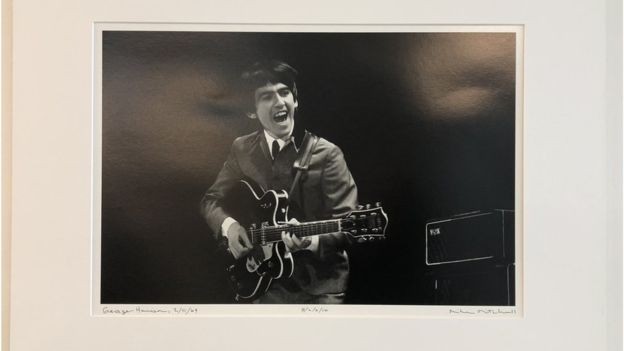 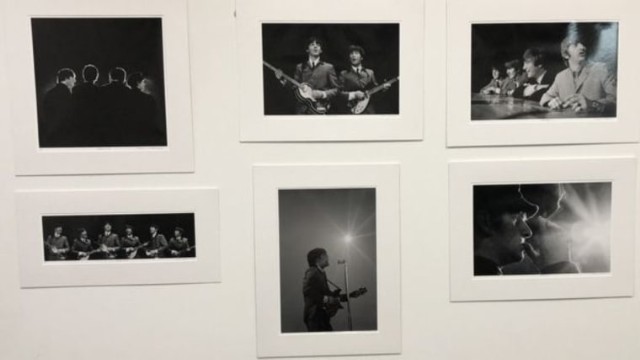