It’s been five years since Neko Case‘s most recent album, but after spending the last few years collaborating with case/lang/veirs and The New Pornographers’, Neko Case is finally gearing up to release new material. Now, Case has shared a new teaser video featuring a few tarantulas and a couple seconds of new music. Case has also announced a stretch of new tour dates across the US this summer, touring alongside folk songwriter Ray Lamontagne. Check out Case’s teaser and upcoming tour dates below.

Update (10:3o a.m. March 5): According to a listing on the often prescient New Zealand version of Apple Music, Neko Case’s next album is titled Hell-On and due for release June 1 from Anti-. The music in the teaser clip below apparently comes from the album’s opener and first single, title track “Hell-On.” 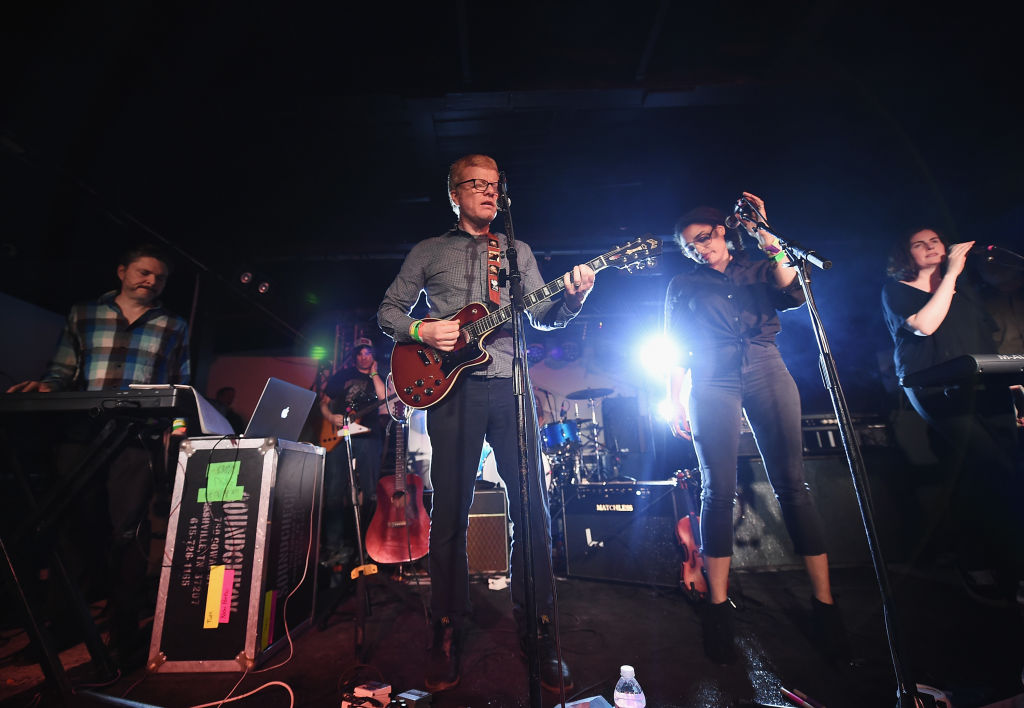