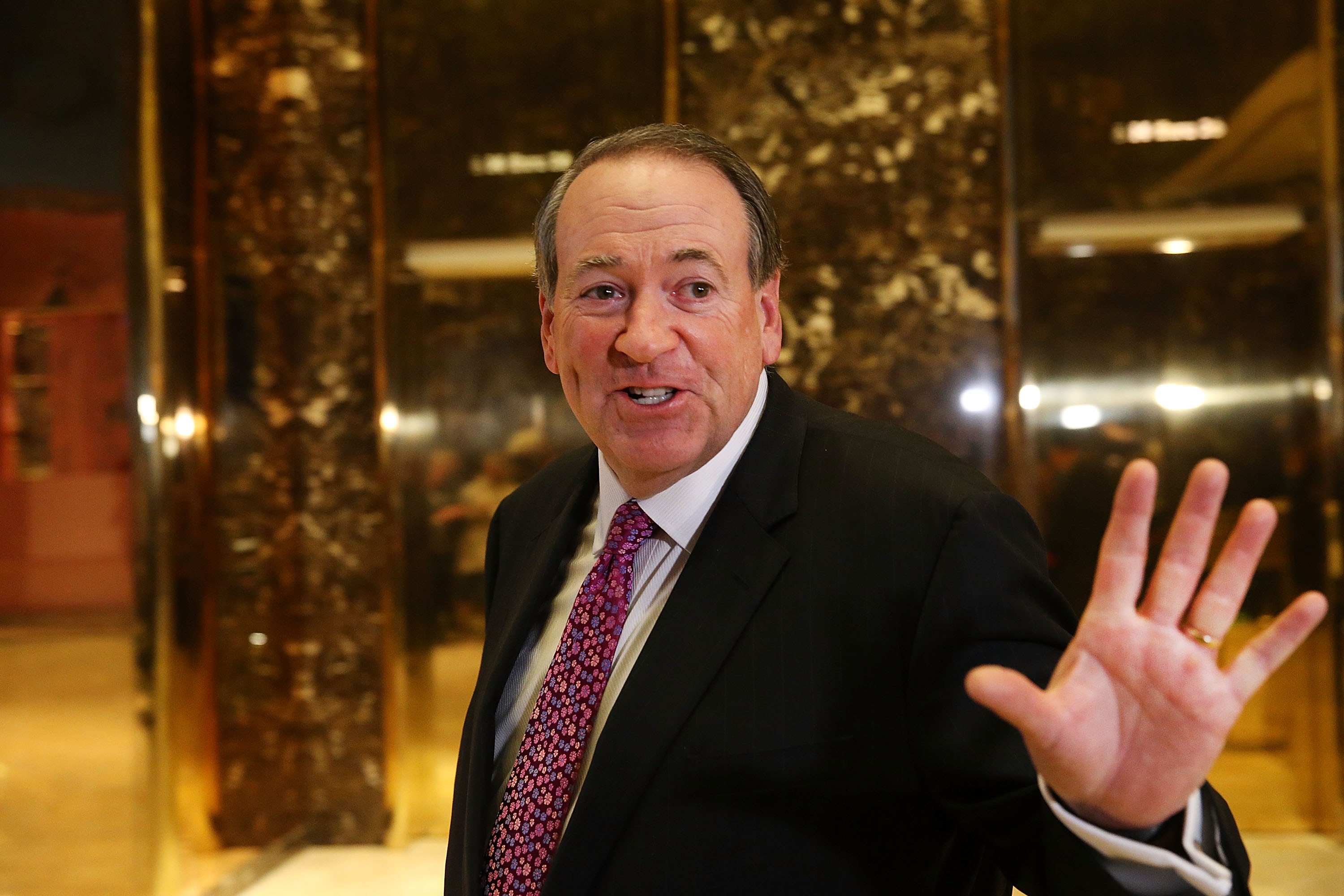 On Wednesday, the Country Music Association announced that former Arkansas governor Mike Huckabee would be joining its Board of Directors. The move raised some eyebrows, especially considering the CMA’s recent attempt to stay out of politics at the CMA Awards, and now just 24 hours after the announcement, Huckabee has resigned from the position.

“The CMA Foundation has accepted former Governor Mike Huckabee’s resignation from its Board of Directors, effective immediately,” a CMA spokesperson shared with the Washington Post earlier this afternoon. Though no statement has yet been released from Huckabee’s team, those involved with the CMA have been more than outspoken in their frustration. Jason Owen, who represents acts like Faith Hill, Kacey Musgraves, and Little Big Town, called the appointment “grossly offensive” and “a detrimentally poor choice by the CMA and its leaders.”

“I have a child and two on the way. This man has made it clear that my family is not welcome in his America. And the CMA has opened their arms to him, making him feel welcome and relevant,” Owen, who is openly gay, shared with the Washington Post. “Huckabee speaks of the sort of things that would suggest my family is morally beneath his and uses language that has a profoundly negative impact upon young people all across this country. Not to mention how harmful and damaging his deep involvement with the NRA is. What a shameful choice. I will not participate in any organization that elevates people like this to positions that amplify their sick voices.”

Despite his alignment with the Trump administration, Huckabee has long been a supporter of the arts, pinning an op-ed in the Washington Post last year in support of the National Endowment for the Arts. But even that doesn’t make up his tricky stance on issues like gay marriage and gun control, which the CMA has recently been forced to confront despite its claims to be apolitical. Whether Huckabee’s involvement in other aspects of the music industry will continue has yet to be seen, but if this means spending more on arts burdened by supporters of the current establishment, here’s hoping he stays as far away from the entertainment world as possible.