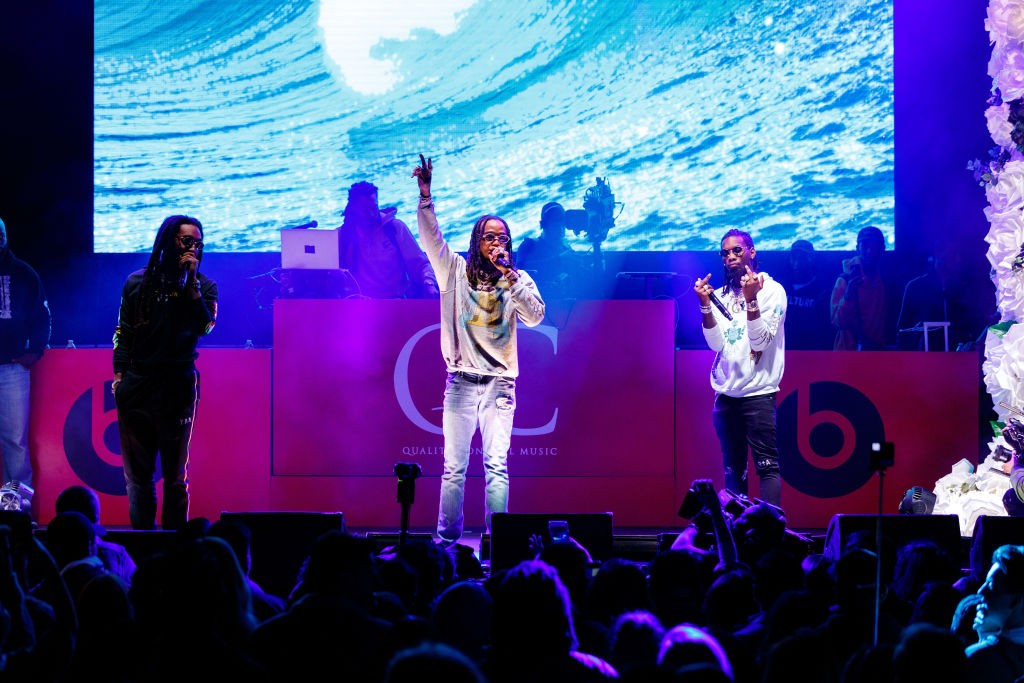 According to reports from TMZ and Albany publication The Alt, Migos have been hit with two new lawsuits stemming from a March 2015 concert in Albany, New York that culminated in a violent riot. The first lawsuit comes from Albany Basketball & Sports Corporation, the owners of the Washington Avenue Armony–the venue in which the concert was held. The suit alleges that Migos, who were reportedly hours late for the concert, incited concertgoers in violent behavior:

The actions of the defendants caused patrons to be stabbed, robbed, beaten, severely harmed, and injured as the defendants continued to incite a select group of individuals to continue the onslaught of attacks, assaults, and destruction of the premises. Despite the severity of the incident the defendants were seen laughing and egging the crowd on as metal gates were ripped from the ground and thrown into the crowd.

The suit also claims that Migos told fans to “‘give them hell’ and kick ass” and that the group and their posse were seen “attacking members of the crowd.” It also notes that the Armory subsequently experienced legal trouble with the city, lost their liquor license, had to cancel shows, and overall suffered bad press and a decline in business as a result of the concert.

The second suit comes from one of the concertgoers, Sharome Ross, against Albany Basketball & Sports Corporation and Migos. The Alt notes that it was filed around the same time as the company’s suit against the group. Ross is alleging that he sustained “serious permanent personal injuries…caused solely by reason of the negligence of the defendants.”

Spin has reached out to Migos’ team for comment. You can watch alleged footage of the incident below. Other clips were originally posted by TMZ in 2015.