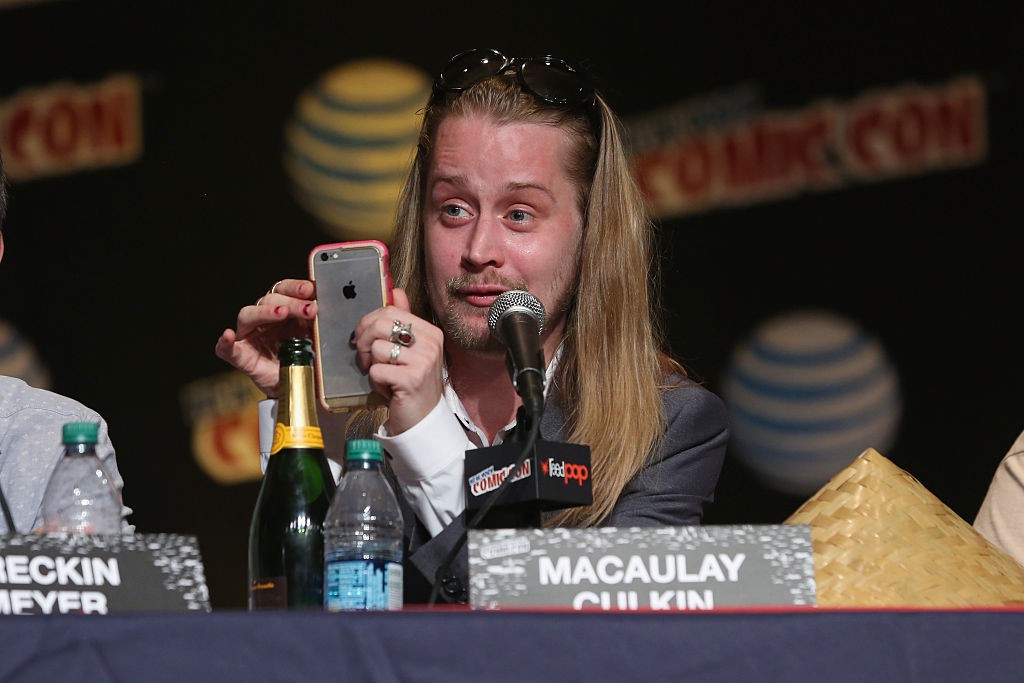 Yesterday, former Pizza Underground bandleader and Home Alone star Macaulay Culkin appeared on Anna Farris’s podcast, Anna Farris Is Unqualified. The podcast features Farris discussing relationships, sex, and self-care with celebrity guests. Culkin, now 37, kicked off the Q&A portion of the discussion into gear by saying he got “warm in his nethers” while thinking about Paula Abdul in the ’80s. The most striking moment of the interview, though, came when the actor told the story of losing his virginity in displeasing detail.

The remembrance came in response to a question about what Culkin believed the ideal age would be for his kids to lose their virginity. “I was about 15,” he said of his own experience. “So I think that would be the floor–the youngest I’d be okay with that.”

He continued: “It wasn’t gross or weird. We planned it. It was warm and sticky and I thought like, ‘Geez, this is weird. Am I doing it right?’ We listened to the White Album, so there you go. ‘Am I doing it right?…So many new smells, what’s going on?'”

There’s a lot to unpack here. The White Album is long and contains multitudes, but one might reasonably argue that it is the least sexy Beatles album. (This despite the obvious pandering of “Sexy Sadie” and “Why Don’t We Just Do It In the Road?”, which I certainly wouldn’t put it past a 15-year-old Macaulay Culkin to respond to.) While I didn’t ever want to have to imagine any of this, I guess I prefer to think of the young actor, sometime after the release of Richie Rich, getting “warm and sticky” to the strains of “Piggies,” and then maybe discussing Animal Farm during pillow talk.

Is This News?: Macaulay Culkin’s Velvet Underground Parody Band Is Over