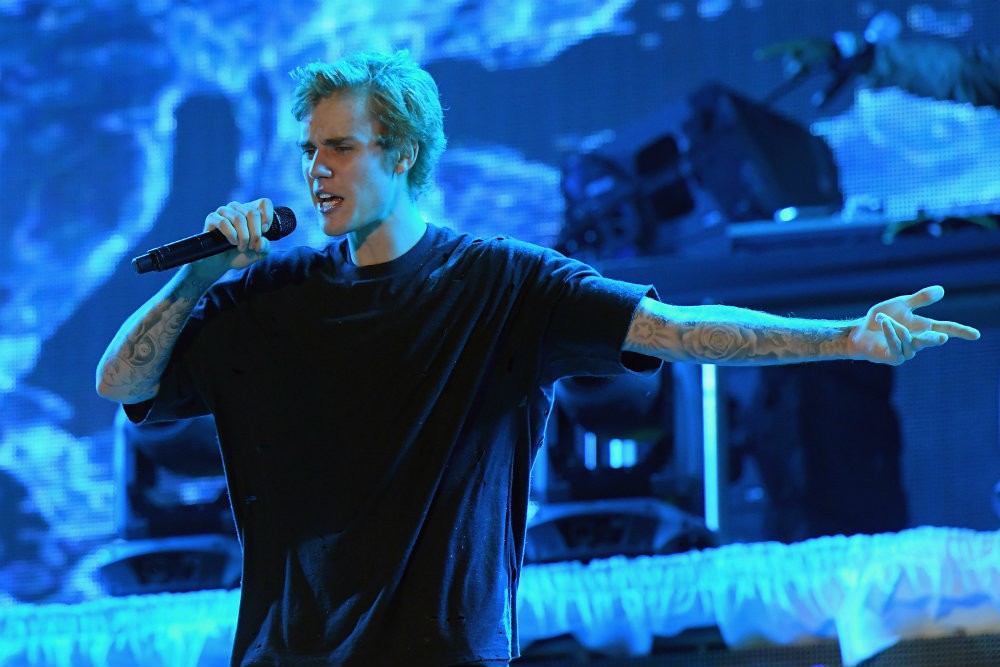 Lloyd Gunton, the 17-year-old convicted last year of plotting an Islamic State-inspired terror attack on a Justin Bieber concert in Cardiff, Wales, has been given a life sentence. According to the Guardian, Gunton must serve a minimum of 11 years before he’s eligible for parole. Gunton was arrested in June after he was found researching security around a local Justin Bieber concert around one month after a deadly terror attack at an Ariana Grande concert in Manchester.

Local police raided Gunton’s home last year and found a claw hammer and a knife in his backpack along with a “martyrdom letter” pledging allegiance to ISIS.

“I am a soldier of the Islamic State,” the suicide note read. “I have attacked Cardiff today because your government keep on bombing targets in Syria and Iraq. There will be more attacks in the future.” Gunton is white and was born in the U.K.

Gunton denied that he was actually going to carry out the plot and his lawyer argued that his client had a “stupid interest in the gory.”

“I wanted to see how easy it was for people who had an interest in terrorism to go online and get information because the police and the government are trying to crack down on terrorism and radicalization,” Gunton said at his trial. “I wanted to see if it was possible, not for me but from someone else’s point of view.”