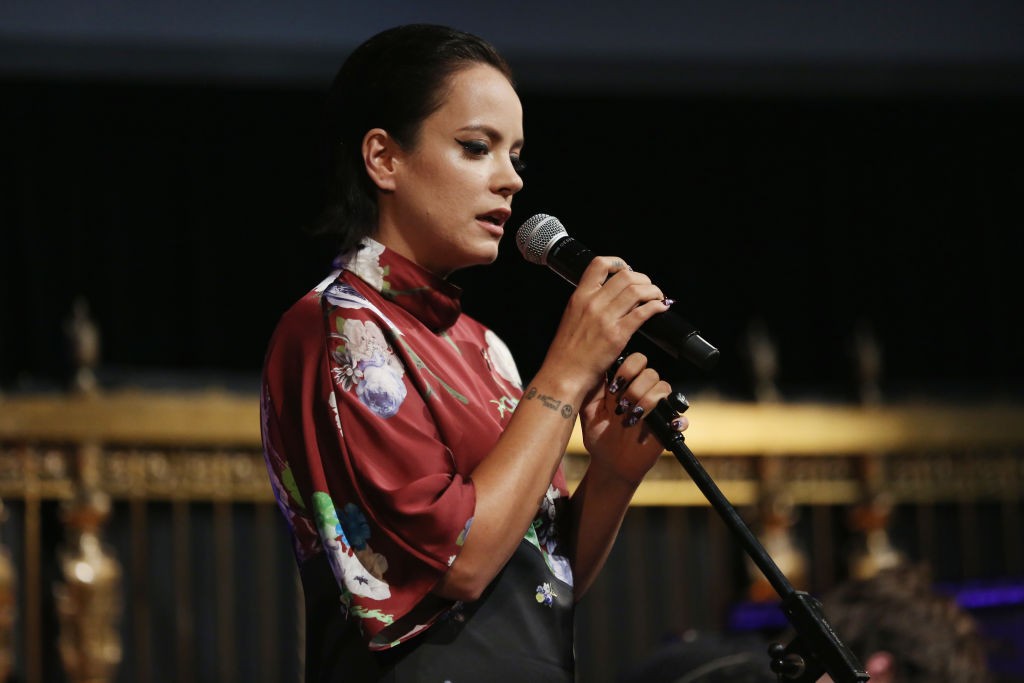 As of this morning, Lily Allen’s new album No Shame has an official release date—that’s June 8, from Warner Brothers—and two new singles that pick up where her Giggs duet “Trigger Bang” left off. “Higher” is a feathery, melancholy relationship drama that opens with a brief guest spot by grime MC Meridian Dan, while “Three” is a tender and slightly sassy piano ballad written from the perspective of one of Allen’s young daughters.

Other collaborators who worked on No Shame include Mark Ronson, Ezra Koenig of Vampire Weekend, London musician Fryars (who produced “Trigger Bang”), rising Nigerian rapper and singer Burna Boy (who released his own collab with Allen, “Heaven’s Gate,” in January), P2J (producer of “Higher”), and Cass Lowe.

Listen to “Higher” and “Three,” and check out the No Shame cover art below. Allen also granted a candid interview to Beats 1’s Julie Adenuga, covering the making of the new album, partying too hard with Giggs, and her thoughts on remarriage—watch it here. 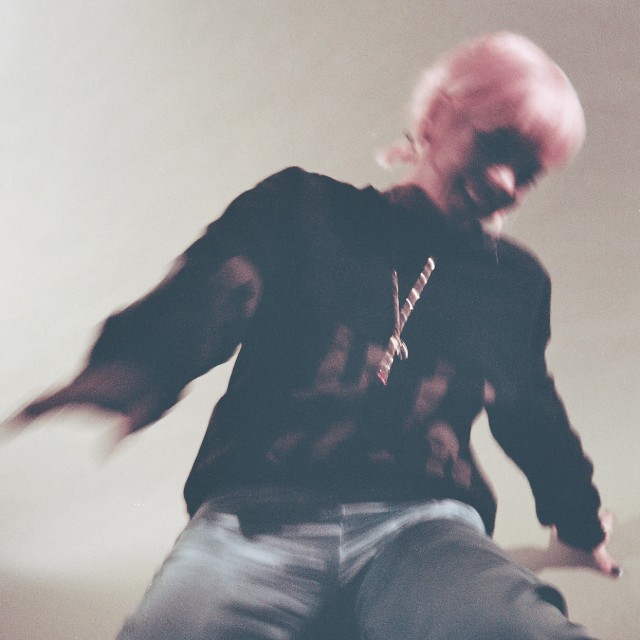