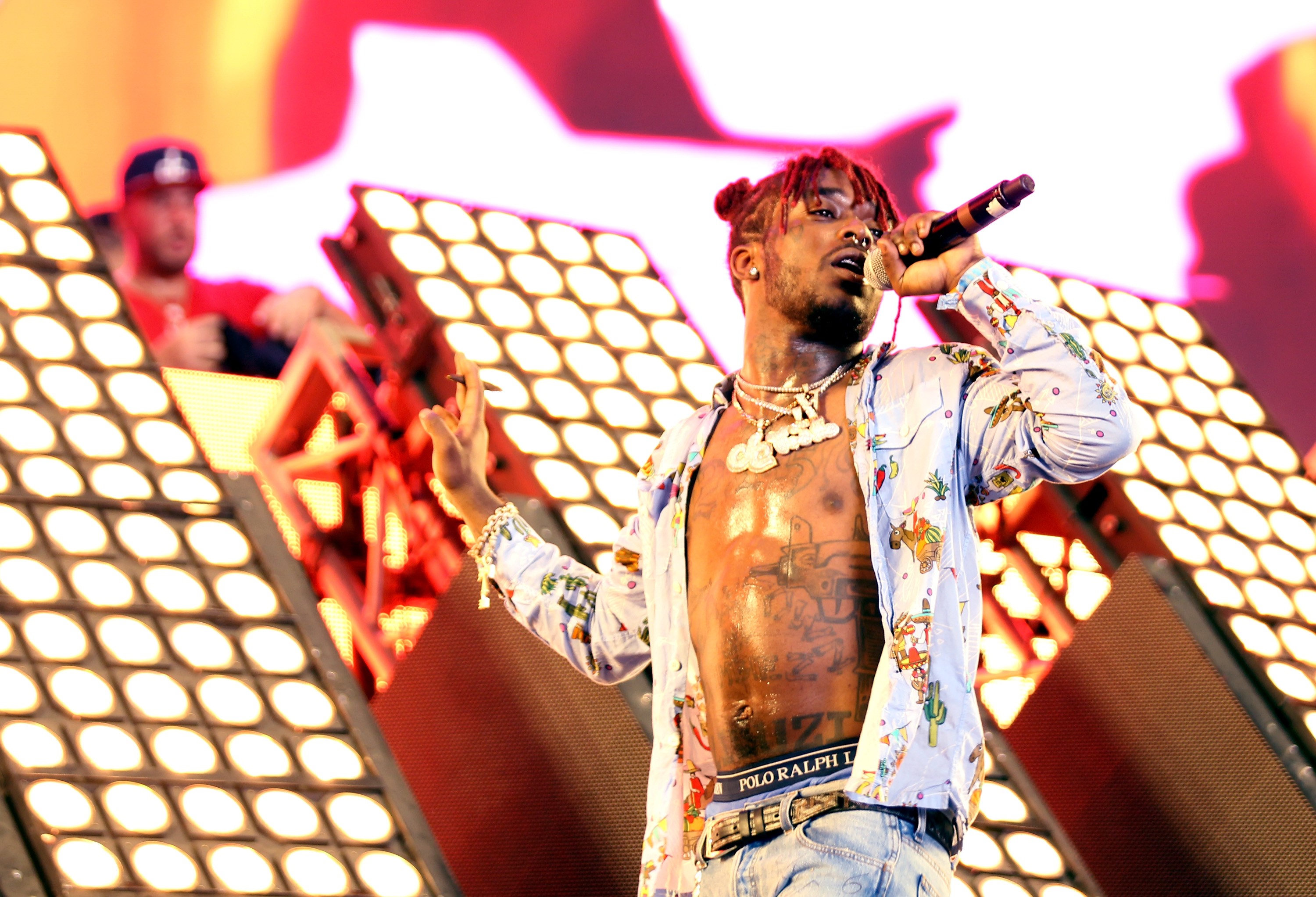 Lil Uzi Vert was a no-show in New Orleans Saturday (March 10), giving promoters of the Buku Festival no explanation for pulling out of the event at the last minute.

The “XO Tour Llif3″ was scheduled to play Buku’s Power Plant stage from 8 to 9 p.m. Saturday, but when fans went over to the stage, they were told Lil Uzi Vert would not be performing.

In a posting filled with spelling errors (including the misspelling of “Philadelphia”), organizers said the rapper “decided not to come at the last minute” and notes “there is no reason.”

Festival season is off to a great start! Third artist to cancel in 2 days. @liluzivert #liluzivert #buku #neworleans

Festival organizers said they would donate a portion of the fee that was to paid to Lil Uzi Vert to the Upbeat Academy Foundation — which they also misspelled. Organizers later released a statement on Twitter confirming the cancellation.

So far Lil Uzi Vert hasn’t addressed the cancellation on Twitter or Instagram. Billboard reached out to a representative for the “20 Min” performer and did not receive a response.

He’s scheduled to play Beach Bash in Texas on March 14 and then appears two days later at 1 OAK Nightclub in Las Vegas.