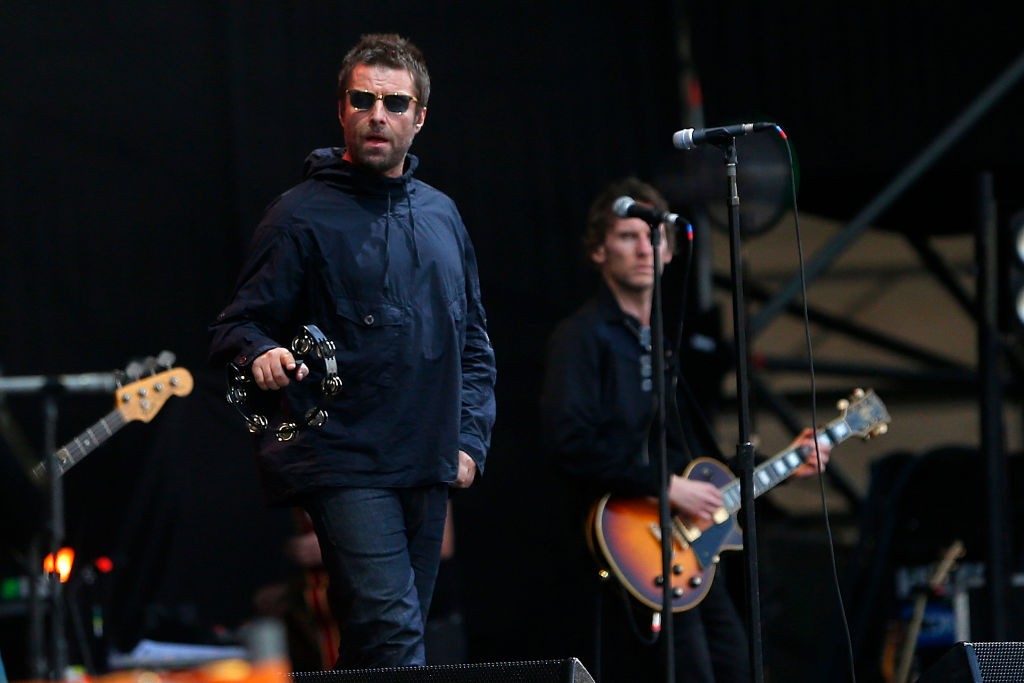 Liam Gallagher has announced a string of North American tour dates supported by another icon of the Britpop era: Richard Ashcroft, former frontman of the Verve. They’ll visit San Francisco, Los Angeles, Toronto, Boston, New York City, and Philadelphia together in May. Gallagher will then play a solo show in Washington, D.C., and from there the pair will reunite for a some more concerts closer to home in Dublin, Belfast, and London.

Gallagher is on tour in support of last year’s debut solo record As You Were; Ashcroft’s most recent solo release was 2016’s These People. The former Oasis singer is a longtime Ashcroft fan, which of course means Noel Gallagher has insulted both of them. Check out the joint North American tour dates below; tickets go on sale this Friday, March 23.