Kodak Black Has Been Removed From Solitary Confinement 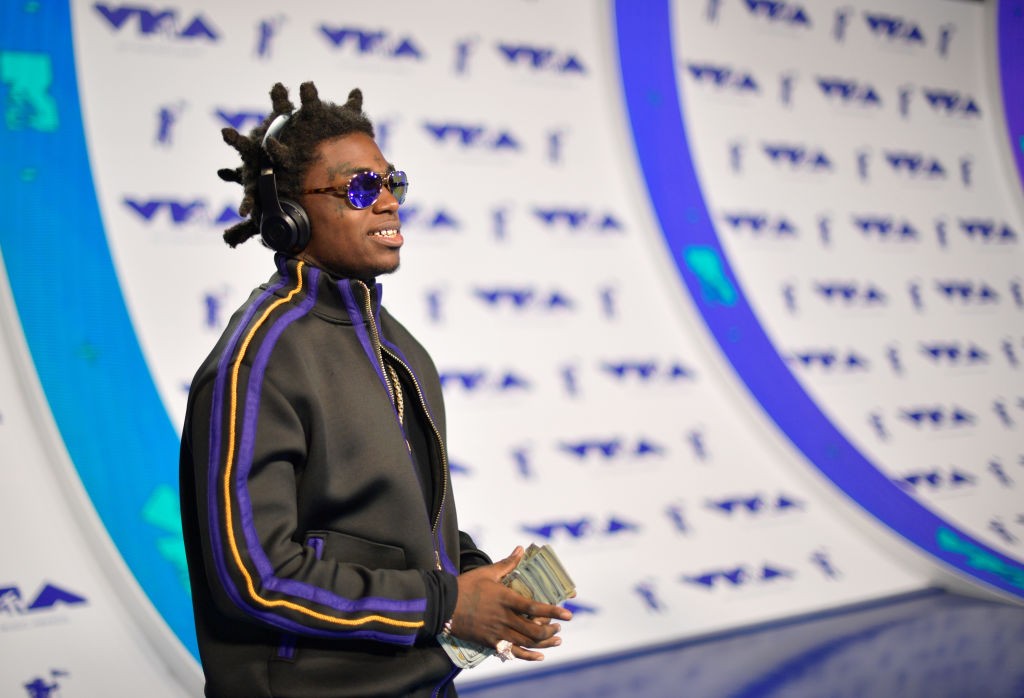 Last Friday, TMZ reported that Kodak Black had been placed in solitary confinement in Broward County Jail in Florida, where he is currently serving time after being charged with weapons and drug possession charges after a raid of his house in January. (He is also awaiting trial for criminal sexual conduct charges in South Carolina for an alleged rape.) The rapper, born Dieuson Octave, was punished with a 30-day stay in solitary after allegedly for being put through to a person he was not allowed to speak to in the course of a phone call he made. “In my 21 years of practice, I’ve never had someone get 30 days solitary for a 3 way call,” Octave’s lawyer, Bradford Cohen, told Billboard last week, claiming it was only the fact that Octave had made the call, not what was said during it, that got him moved to solitary. Cohen has now confirmed to Pitchfork that Octave has been transferred back into general population in Broward.