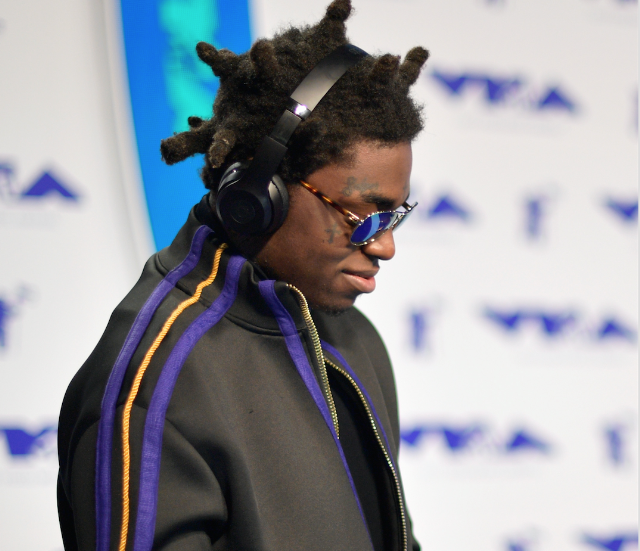 Florida rapper Kodak Black is currently back in Broward County jail, following a January police raid that allegedly turned up guns and drugs in his home. Now, according to TMZ, he’s been placed in solitary confinement for patching a call from a prison phone through to someone that he was prohibited from speaking with. He’ll be in solitary for 30 days, TMZ reports.

Kodak was previously released from prison in June after serving four months of a yearlong sentence for probation and house arrest violations. He has also been indicted on unrelated charges of criminal sexual conduct in South Carolina for allegedly raping a teenage girl in a hotel room while on tour in the state in 2016. A trial date for the South Carolina charges has not yet been set.