Here’s King Krule on the Moon 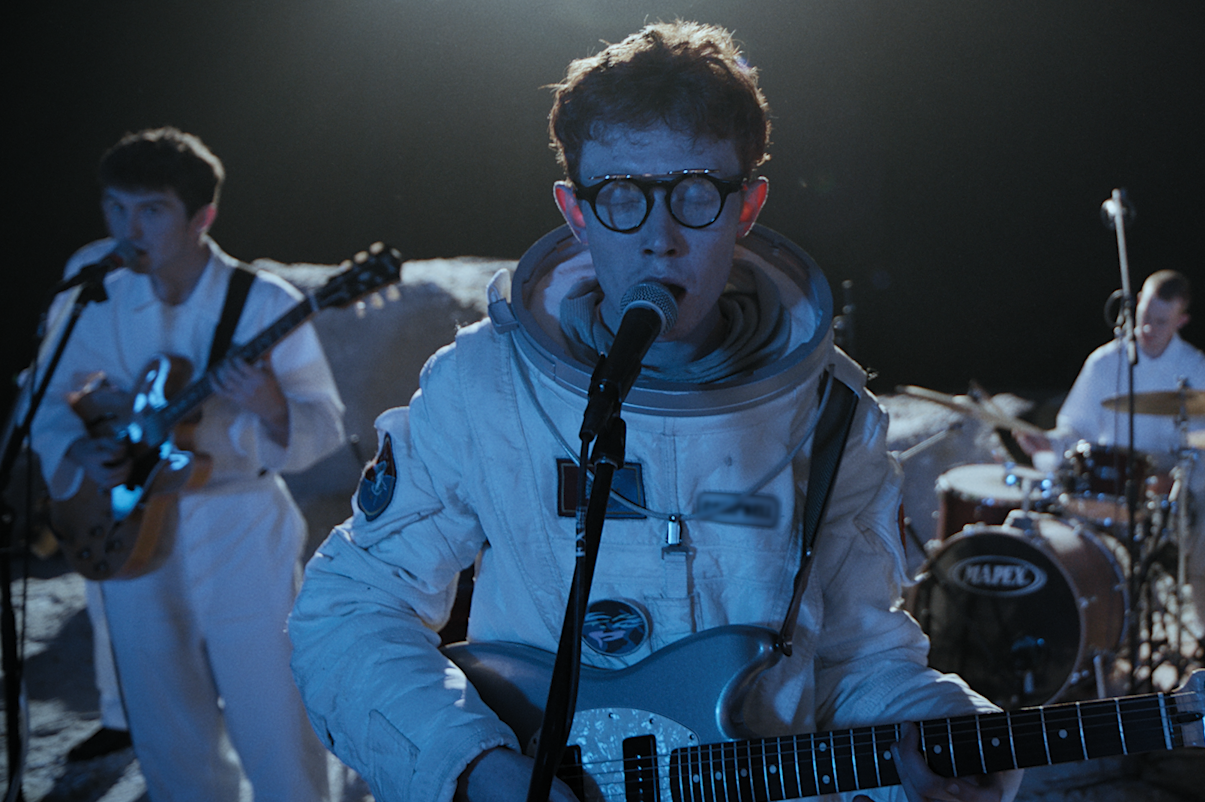 The moon’s got a real shortage of dark, noodle-y experimental lounge music these days, but here’s King Krule to fix that. For their elaborate new live performance video “Live on the Moon,” Archy Marshall and his band donned space jumpsuits and performed eight songs, mostly taken from the 2017 album The OOZ, on a set decorated to look like the lunar surface. “Live on the Moon” was produced by Molten Jets, and it lands ahead of King Krule’s upcoming U.S. tour dates. Watch the video and check the setlist below; there’s also a corresponding moon-themed website.