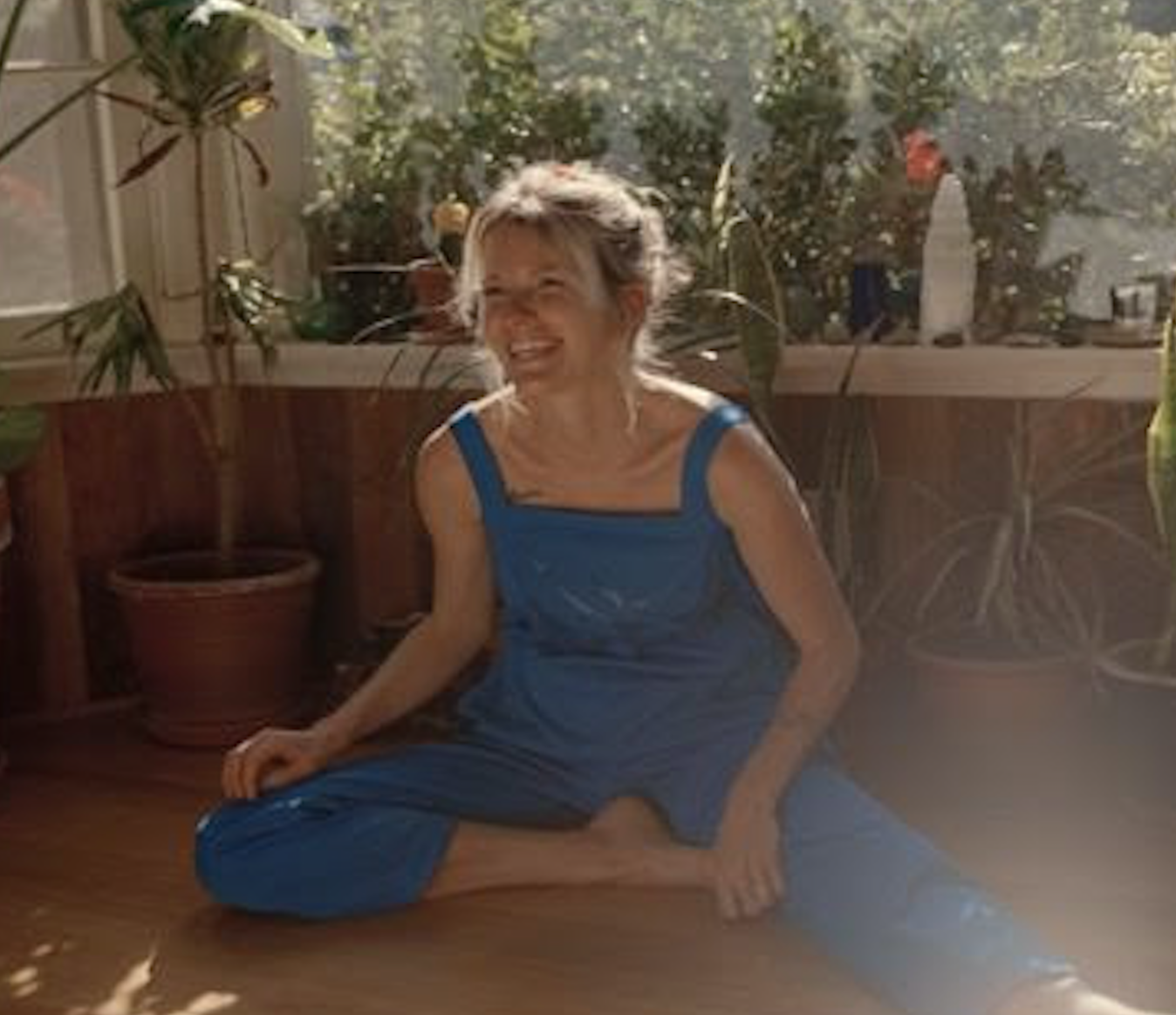 Los Angeles synth experimentalist and singer-songwriter Kaitlyn Aurelia Smith recently announced a new label called Touchtheplants, which she described as a “multidisciplinary creative environment” featuring “diverse artists dedicated to the joy of storytelling and exploring the spirit through music and visual arts.” Smith has premiered a sprawling new track of her own to christen the project, which was also released through the Adult Swim Singles series. It is also available for purchase on cassette. Part of the label’s planned annual Electronic Series, “Abstractions” is a 22-minute epic inspired by the work of experimental filmmaker, iconoclastic artist, and Beat personality Harry Everett Smith. Smith’s video for her constantly shapeshifting, almost entirely instrumental piece is set to animations by Smith, who passed away in 1991. Listen and watch below.