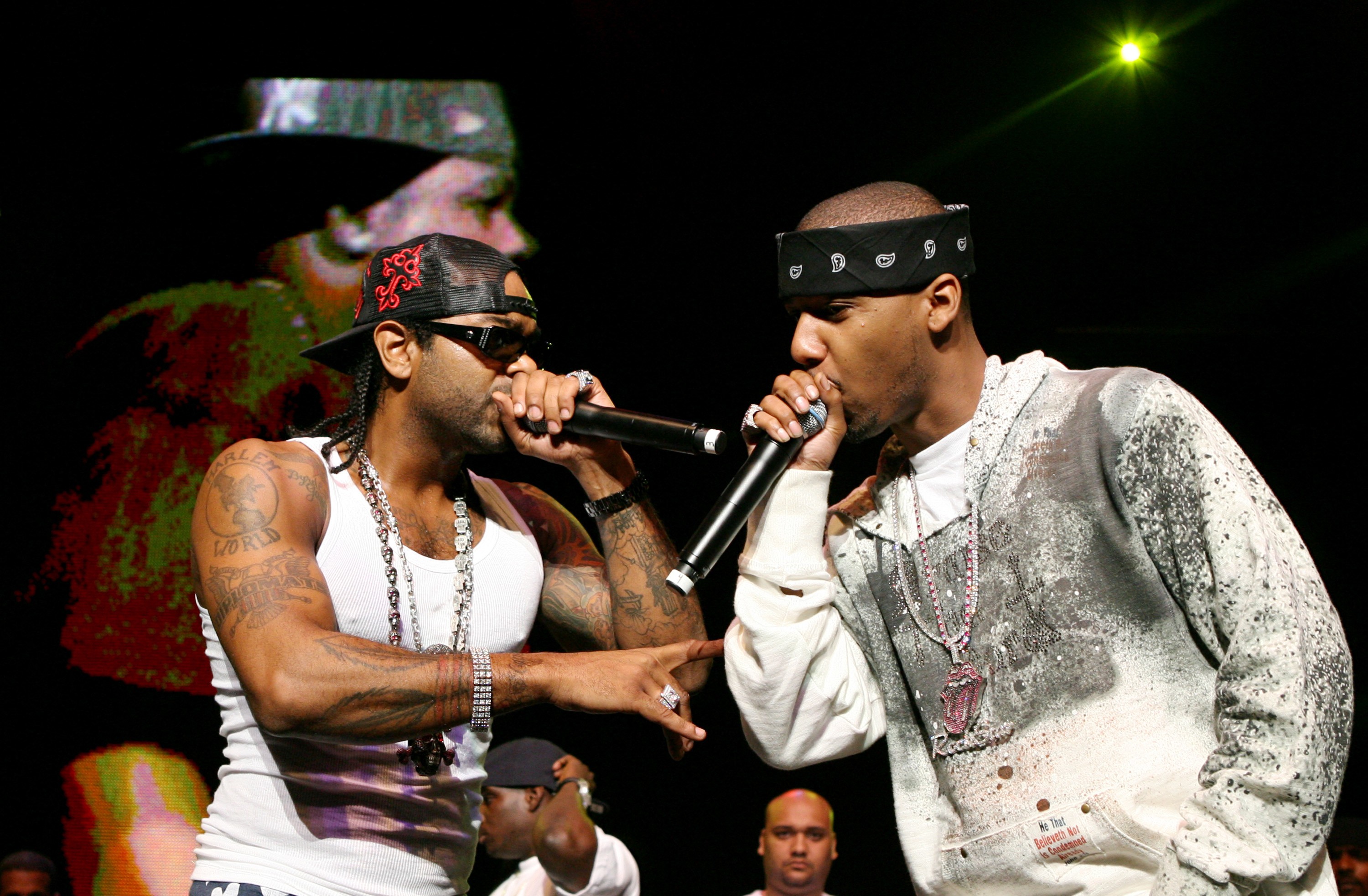 Authorities are on the lookout for rapper/actor Juelz Santana, who reportedly ran out of New Jersey’s Newark Airport Friday evening (3/9) after Transportation Security Administration officials discovered a loaded gun in his bag.

After the weapon was discovered, 36-year-old Santana fled the scene and may have gotten into a taxi, NBC4 New York reports.

Billboard has reached out to Santana’s representatives for comment.

This isn’t the rapper’s first run-in with the law. In 2011, he was arrested at his New Jersey recording studio, where police discovered two loaded guns, ammunition, and drugs, according to The Record.