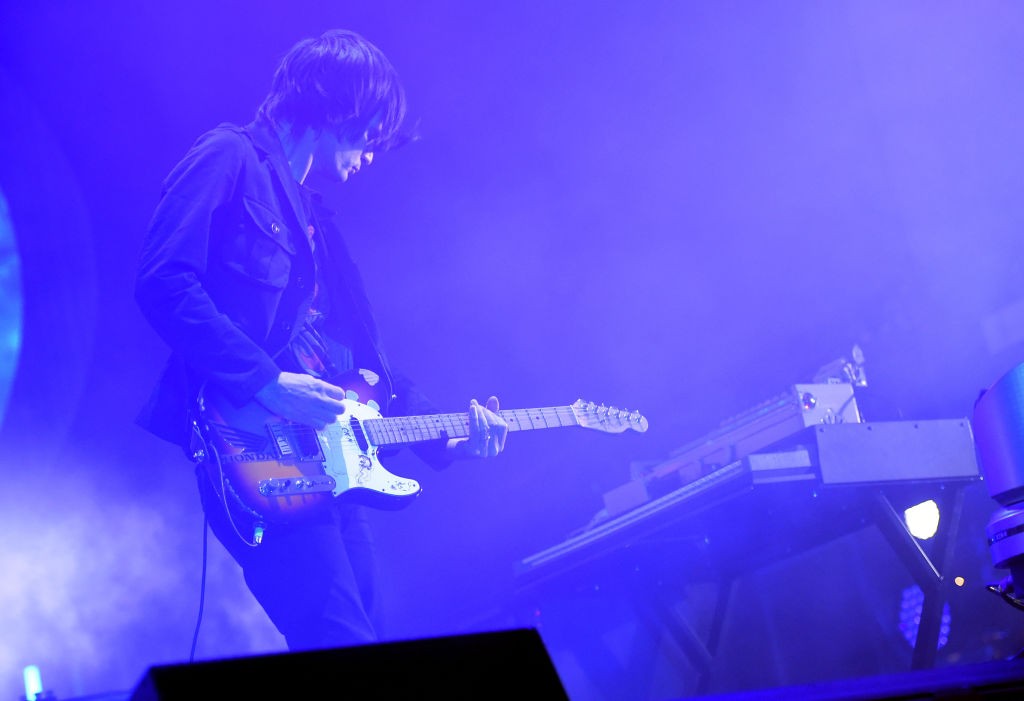 Jonny Greenwood is reissuing his 2003 soundtrack album Bodysong in a digitally remastered version. The LP consists of music the Radiohead multi-instrumentalist and composer wrote for Simon Pummell’s 2003 documentary of the same name. The album, famously, featured a track that was later incorporated into Greenwood’s breakout score for 2007’s There Will Be Blood. Unlike that soundtrack, Bodysong features a wide sound and stylistic palette, incorporating electronic elements. Greenwood’s brother and fellow Radiohead member Colin Greenwood also plays on the album. The reissued album will come out in gatefold vinyl and CD editions on May 18. Check out our review of Greenwood’s soundtrack for Phantom Thread from earlier this year here.