Jeezy Announces New Album TM104, Which He Says Will Be His Last 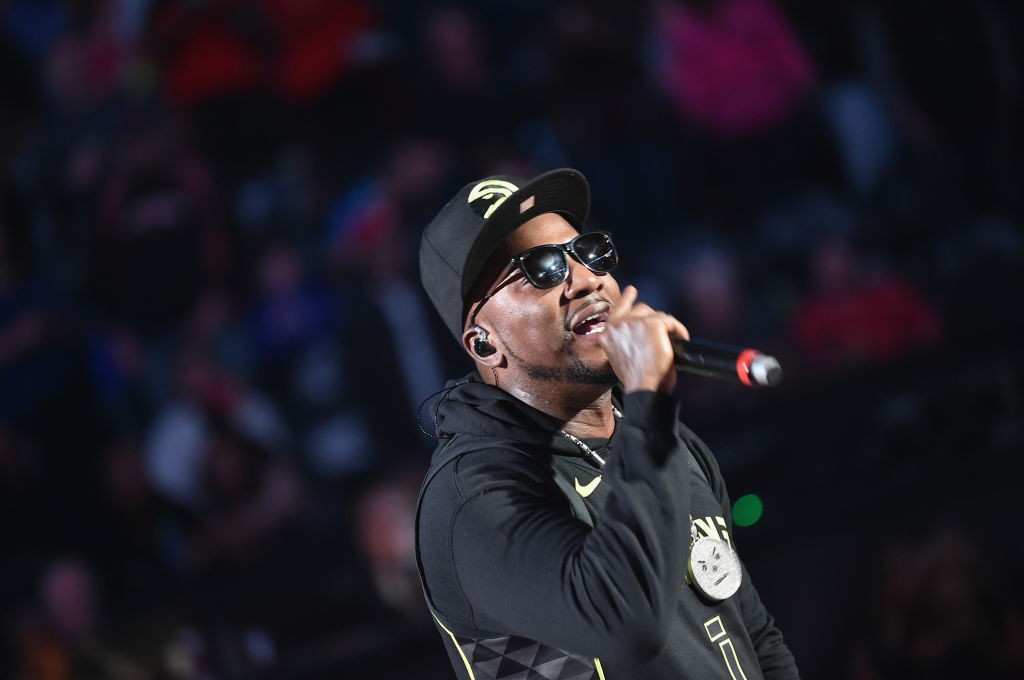 Jeezy, once known as Young Jeezy in simpler times, tweeted about an upcoming new album today, which he claims will be his last. TM104 (as in Thug Motivation 104) is the name of the project, and Jeezy is now selling album bundles featuring TM104-branded merchandise on his website.

“Now class is coming to a end,” Jeezy wrote. “It’s time for Graduation! My Last Album & Final Class: TM104 – #TrustYaProcess.” Jeezy’s 2005 debut album (or as he puts it, “my first album & class”) was entitled Let’s Get It: Thug Motivation 101. Jeezy’s last album, Pressure, came out in December. Jeezy’s Cold Summer tour winds down this weekend, with a show in Tulsa on Friday night.

As the Cold Summer tour comes to a end.. It was inspiring seeing my day one fans since my first album & class TM 101 come out every night. Now class is coming to a end. It’s time for Graduation! My Last Album & Final Class: TM104 -#TrustYaProcess ☃️