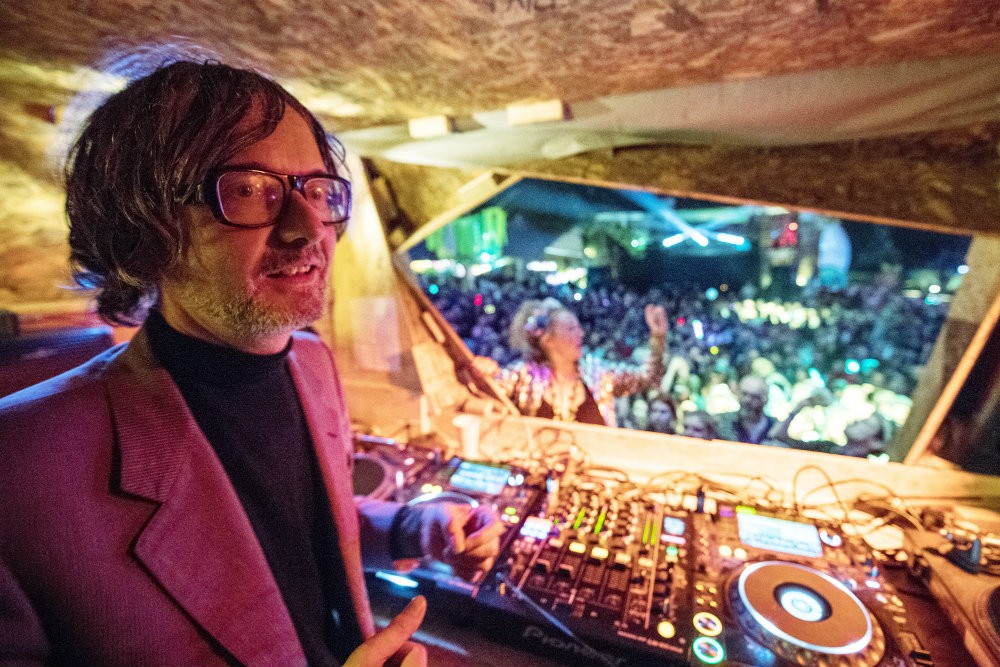 Jarvis Cocker has announced a brief tour of intimate shows across the UK where the lanky singer-songwriter and a few friends will be playing under the name JARV starting in late March. According to the announcement, most of the setlist will be comprised of new songs,”but some will be familiar.” From NME:

Cocker will sing in the band, with Serafina Steer on harp and keyboards, Emma Smith on violin, Andrew McKinney on bass, and Three Trapped Tigers‘ Adam Betts on drums.

Cocker teased his new project with a series of Instagram videos flashing statements like “JARV is a rave in a cave” and “JARV is a live experience with no barriers.”

Now it can be told… www.jarv.eu

UK tour dates are below: