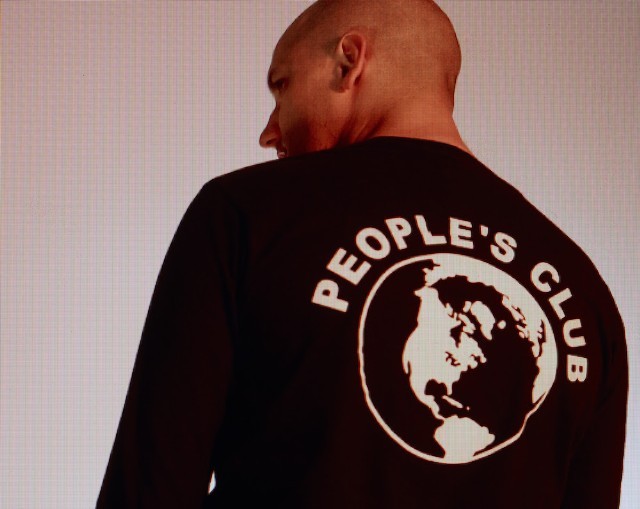 Canadian DJ and producer Jacques Greene has released “Nordschleife,” the latest addition to the Adult Swim Singles Series. Greene borrows sonic stylings from a cross-section of electronic genres—the thumping rhythm of house, the shuffling hi-hats of garage—melding  them with sampled vocals to create a track infused with warmth and effervescence.

Last year, Jacques Greene released his debut full-length, Feel Infinite, one of our favorite albums of 2017, along with remixes and stems for each track. Following the release of the album, Spin spoke with Greene about his musical influences, including the foundational genres of U.K. hardcore and jungle, whose impact are evident in his new single. Listen to “Nordschleife” below.

Recent contributors to Adult Swim’s series have included Dinosuar Jr., Zola Jesus, Julianna Barwick, and more. In a change from past years, the network plans to release one new single each week this year, for a total of 52 new tracks from independent musicians.