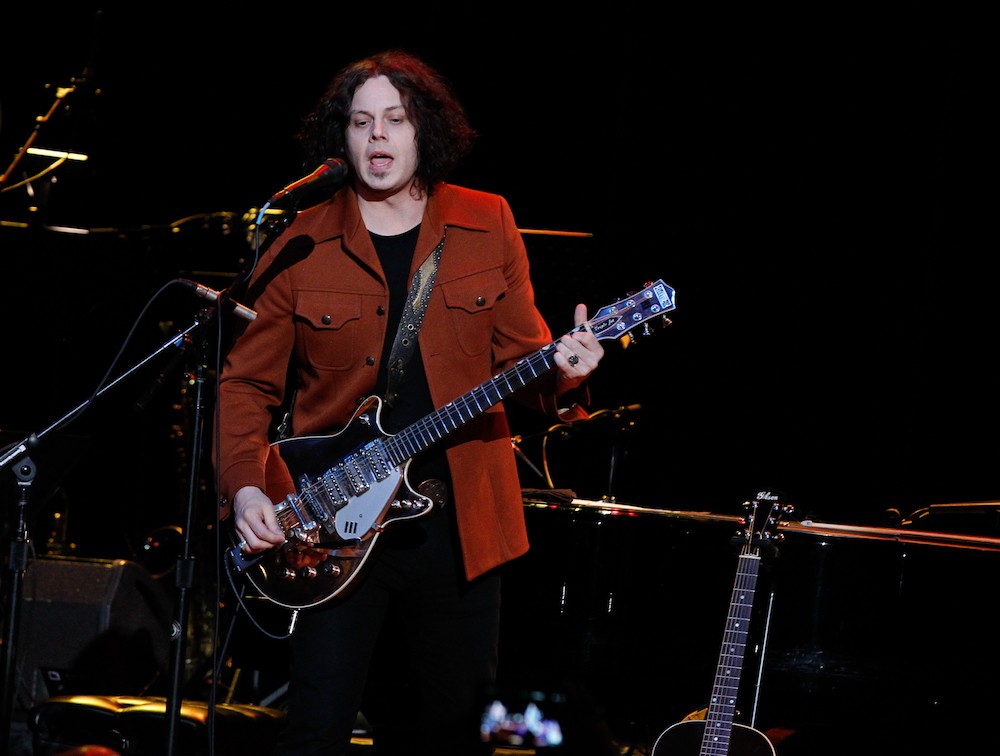 “Over and Over and Over,” Jack White’s latest single, is as strange and apparently hip-hop-indebted as the previously released “Respect Commander” and “Corporation.” This is the song that the former White Stripes frontman envisioned as a Jay-Z collaboration, as he revealed in a Rolling Stone interview in January, and you can hear why he wanted a rapper on it: shouty and rhythmic, with some of White’s bluesy guitar licks on top, “Over and Over and Over” sounds like a tin-can version of Rage Against the Machine’s “Sleep Now in the Fire,” plus gospel-ish backing vocalists. It’s a lot, and you can hear it for yourself below.