Jack White Raps on “Ice Station Zebra,” and That’s All You Really Need to Know 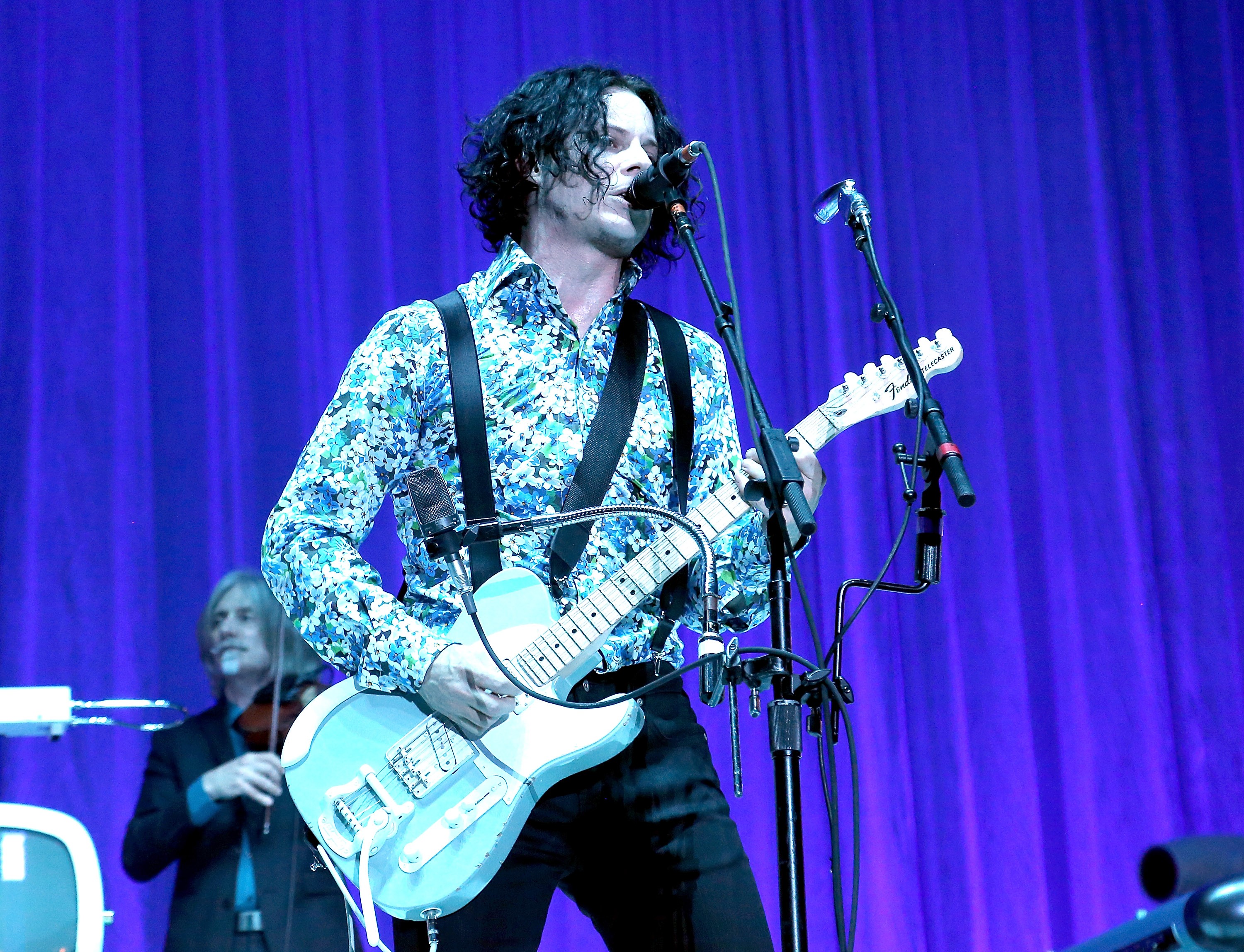 During the press cycle for his new album Boarding House Reach, Jack White made much of the fact that he’d hired hip-hop and R&B session musicians to play on it, and you can hear their influence all over the record’s funky grooves and sliced-up loops. But “Ice Station Zebra” is the only song that features White taking his newfound rap fascination to its logical conclusion and actually rapping himself.

For all but the man’s most devoted fans, that fact alone might be enough to scare you off of listening, but if you’re still with us, here’s a list of some other things that happen in “Ice Station Zebra”: some barrelhouse piano riffs; a drum machine approximation of the machine gun breakdown from Metallica’s “One”; the barrelhouse piano and the “One” breakdown playing simultaneously; some Stevie Wonder clavinet; a sampled scream that sounds a little like Wilhelm; Jack White rhyming the words “Joe Blow” and “Caravaggio.” It has the feeling of a junk sculpture you might see for sale on the side of a highway somewhere, trying to impress you with the ragtag diversity of its own materials, without much concern for whether those hubcaps and bike chains actually cohere into an interesting form.

Judging a song like “Ice Station Zebra” on spectrum of good and bad almost feels pointless. This is clearly the sound of White following his muse wherever it leads, and thanks to his strong back catalog, there are plenty of fans willing to go there with him. “Everything in the world gets labeled and named,” he says at one point, making clear his disdain for such attempts to criticize and categorize. Unless he’s the one doing the labeling and naming, that is, as he’s done in his seemingly endless attempts to explain the music and process of Boarding House Reach during his recent press tour.

Don’t believe the hype. Though songs like “Ice Station Zebra” are an adventurous deviation from his blues-rock roots, they’re not exactly innovative. For all the digital studio tricks and hyper-contemporary reference points that White keeps talking about, there’s not much here that Beck didn’t do better 20 years ago.