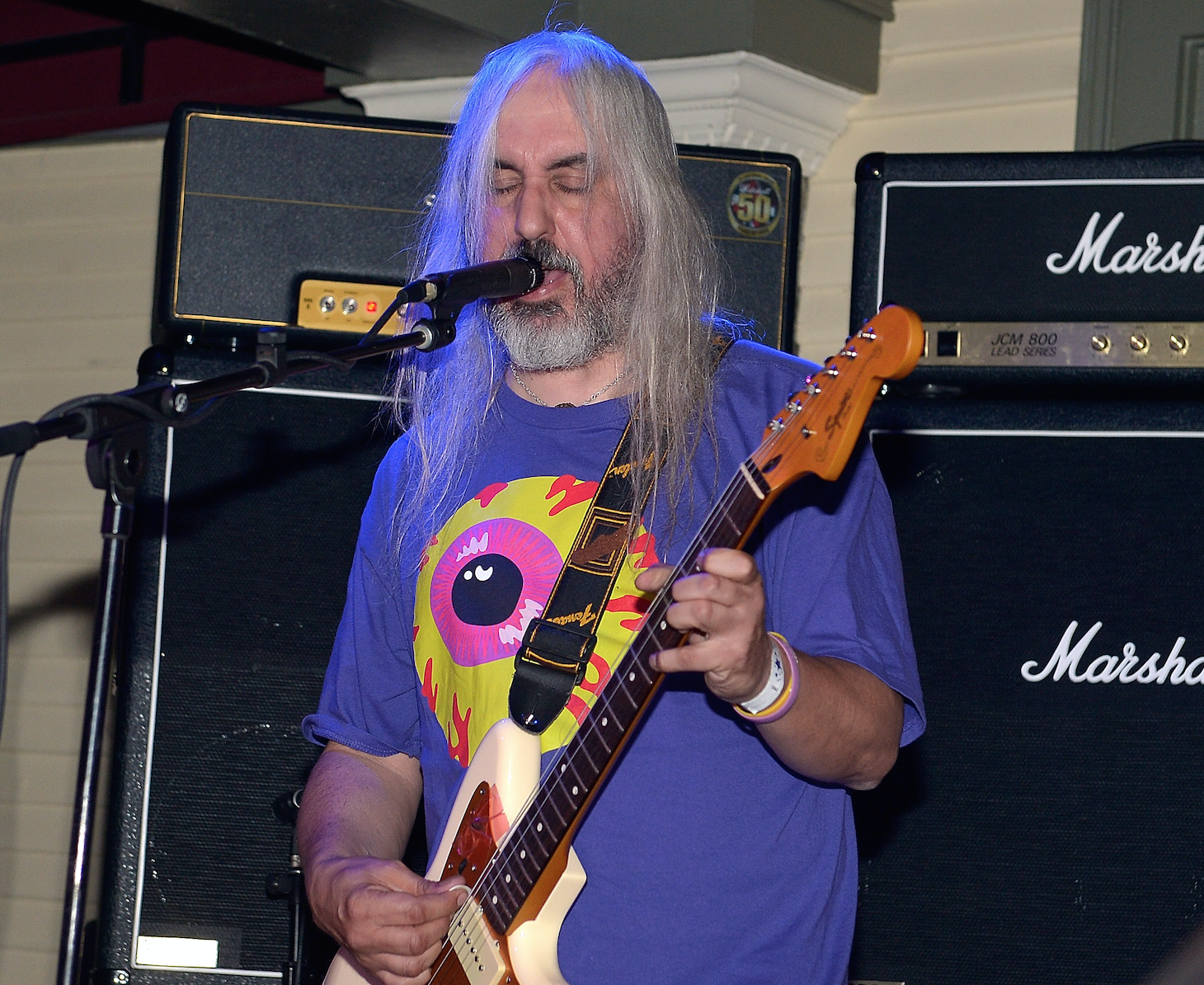 Last night, New York City’s Carnegie Hall staged a tribute concert to Led Zeppelin, featuring a thoroughly strange lineup featuring O.A.R., moe. (!), Joseph Arthur, The Zombies, Matthew Sweet, and J Mascis. Because why not? The night before the show, the City Winery hosted some of the performers for a smaller warm-up show, where the Dinosaur Jr. leader performed a rocking, Americana-ified version of “Tangerine” from Led Zeppelin III, and got off a couple of ripping guitar solos. On Record Store Day (April 21), Zeppelin will release a 7″ single of unreleased mixes by Jimmy Page, including an alternate version of “Friends” from III. Watch Mascis’ performance below.