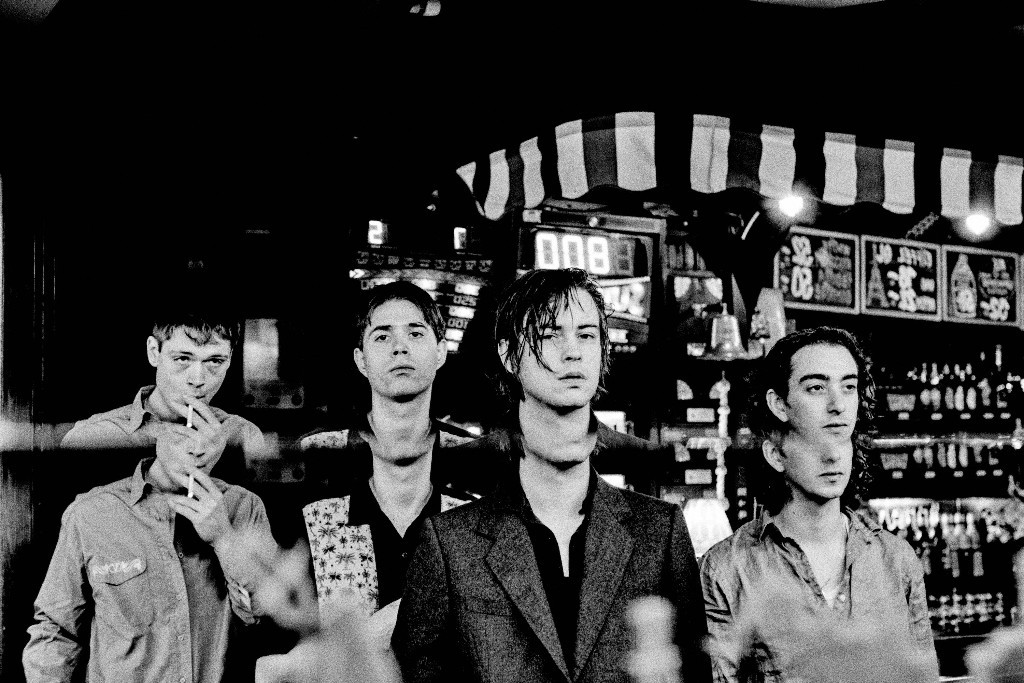 CREDIT: Steve Gullick/Courtesy of the artist

After releasing the single “Catch It” last month, Danish post-punkers Iceage have announced their fourth studio album, Beyondless, which is out May 4 on Matador. The record is the band’s first since 2014’s Plowing Into The Field Of Love, and was produced by the members of Iceage along with Danish producer Nis Bysted, who has worked with the band since their 2011 debut New Brigade. They have also released another new track from the album, “Pain Killer,” featuring vocals from Sky Ferreira. Listen below.