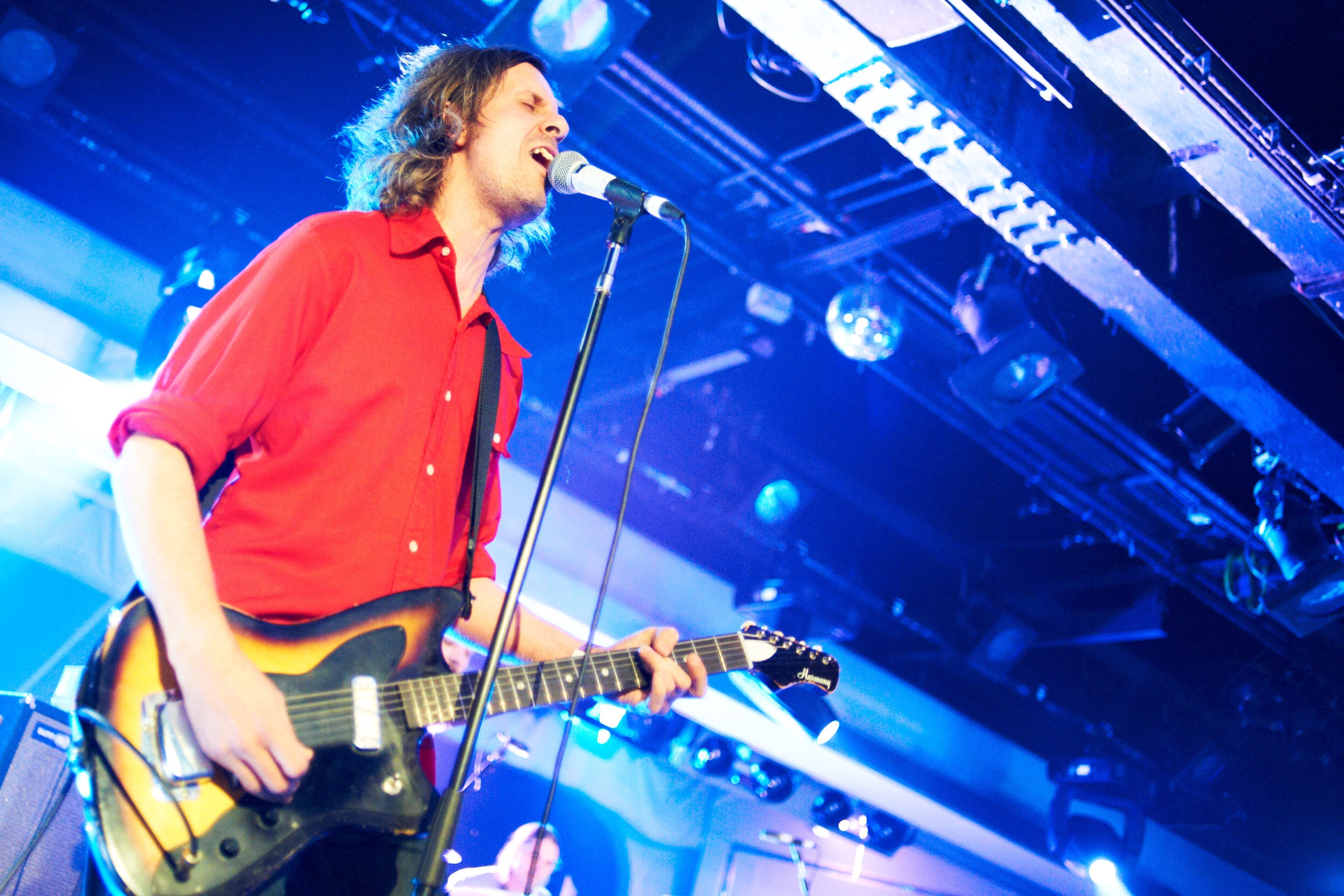 Influential hardcore veterans Hot Snakes have released their new album Jericho Sirens in full. Fourteen years since their last album Audit in Progress in 2004, the band reunited in for a handful of dates in 2010 and have now finally unveiled new music. In addition to putting out the new album, indie behemoth Sub Pop also reissued their three previous studio LPs this January. Listen to the album in full below.