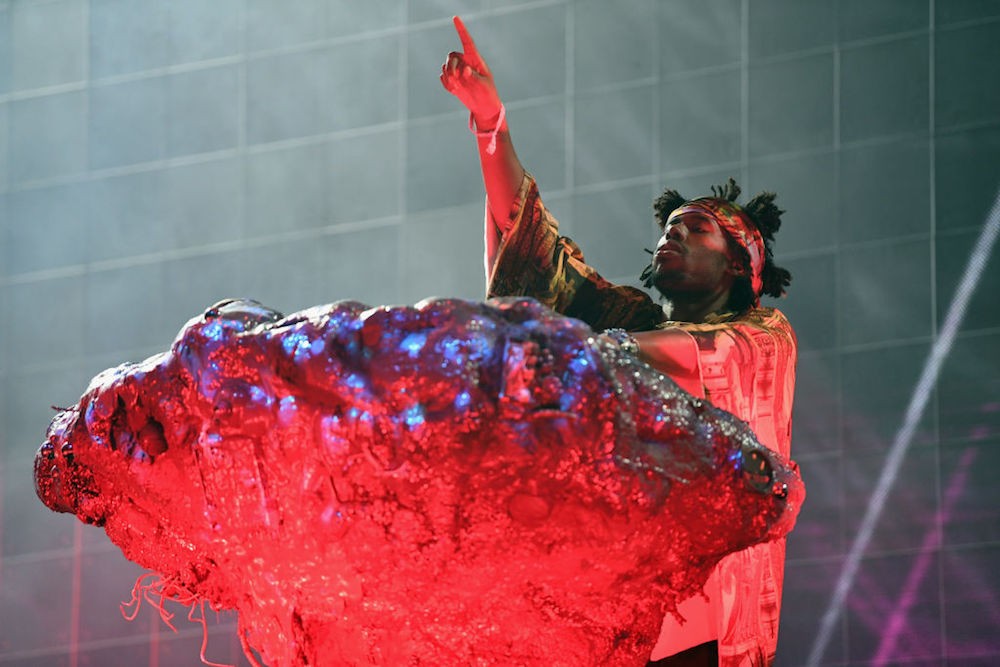 Flying Lotus has released seven new songs on SoundCloud, all from his film scores. FlyLo has worked extensively in the film scene, from directing (the skin-crawling Kuso, Royal) to scoring (A Portrait of Noomi Rapace, The Mapping of Countries Yet to Come.) The first six tracks originate from his score for Blade Runner Black Out 2022, the Shinichiro Watanabe-directed prequel short to Blade Runner 2049. The seventh of FlyLo’s releases is a previously unreleased Miguel Atwood-Ferguson collaboration from Eddie Alcazar’s new sci-fi film Perfect, which FlyLo co-produced and scored. Perfect will make its debut at SXSW this week. Hear all seven tracks below.