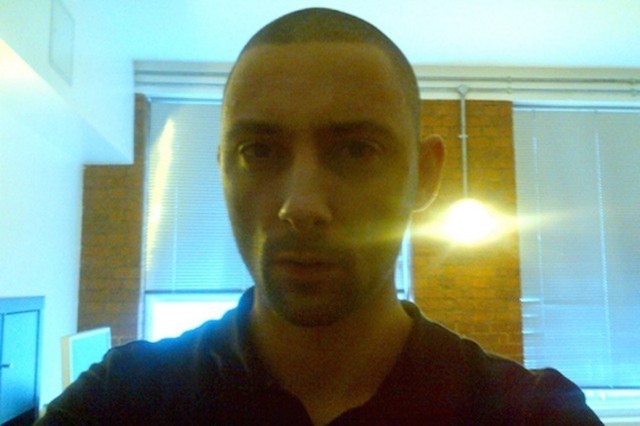 Last month, vaunted UK beat architects Burial and the Bug (aka Kevin Martin) announced a new collaborative project called Flame 1, and today, they’ve released “Fog,” the first of two tracks they worked on together. The track is expectedly heavy, marrying the former’s ghostly atmospherics to the latter’s crushing dubby low end. (Side note: it’s a testament to Martin’s range that the Flame 1 project immediately follows his album-length collaboration with drone rock overlords Earth.)

“Fog” is the A-side to a Flame 1 single, which is available today via Martin’s new Pressure label. You can stream it via the Quietus here, but you’ll have to buy the single to hear the B-side, another new collaborative track called “Shrine.”