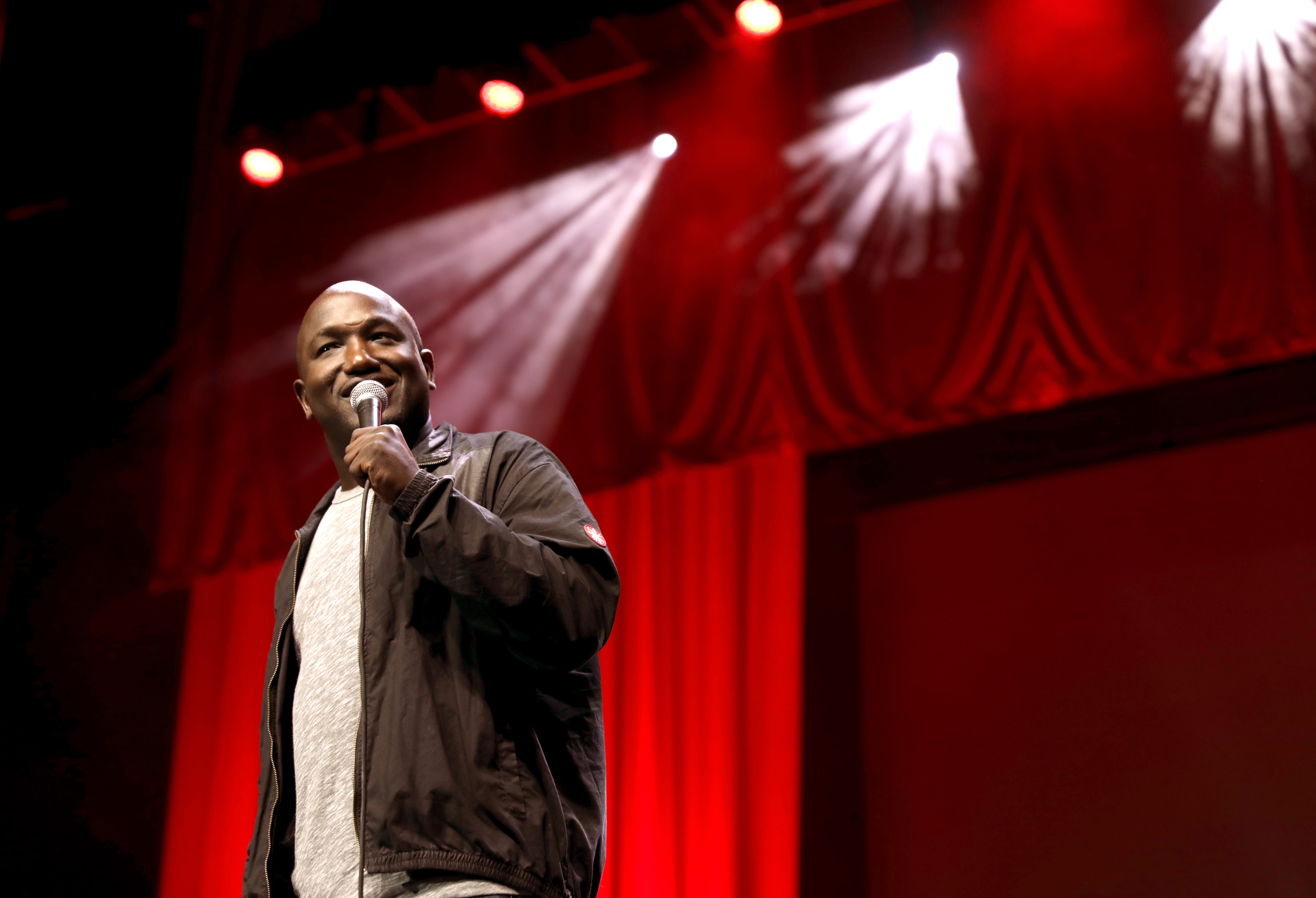 Last night, Hannibal Buress performed at Loyola University Chicago, a Jesuit Catholic college just north of the city. During the performance, Buress joked about the Catholic church’s history of child molestation and sexual abuse, and his mic was eventually cut while on stage, as student paper the Loyola Phoenix reports.

The move followed an email he received from the university prohibiting him from referencing “rape, sexual assault, race, sexual orientation/gender,” or “illegal drugs” during his performance, as Pitchfork points out. Buress attempted to continue the show without a microphone, but the venue reportedly turned up the music until he left the stage. Read the Loyola Phoenix’s full report here.