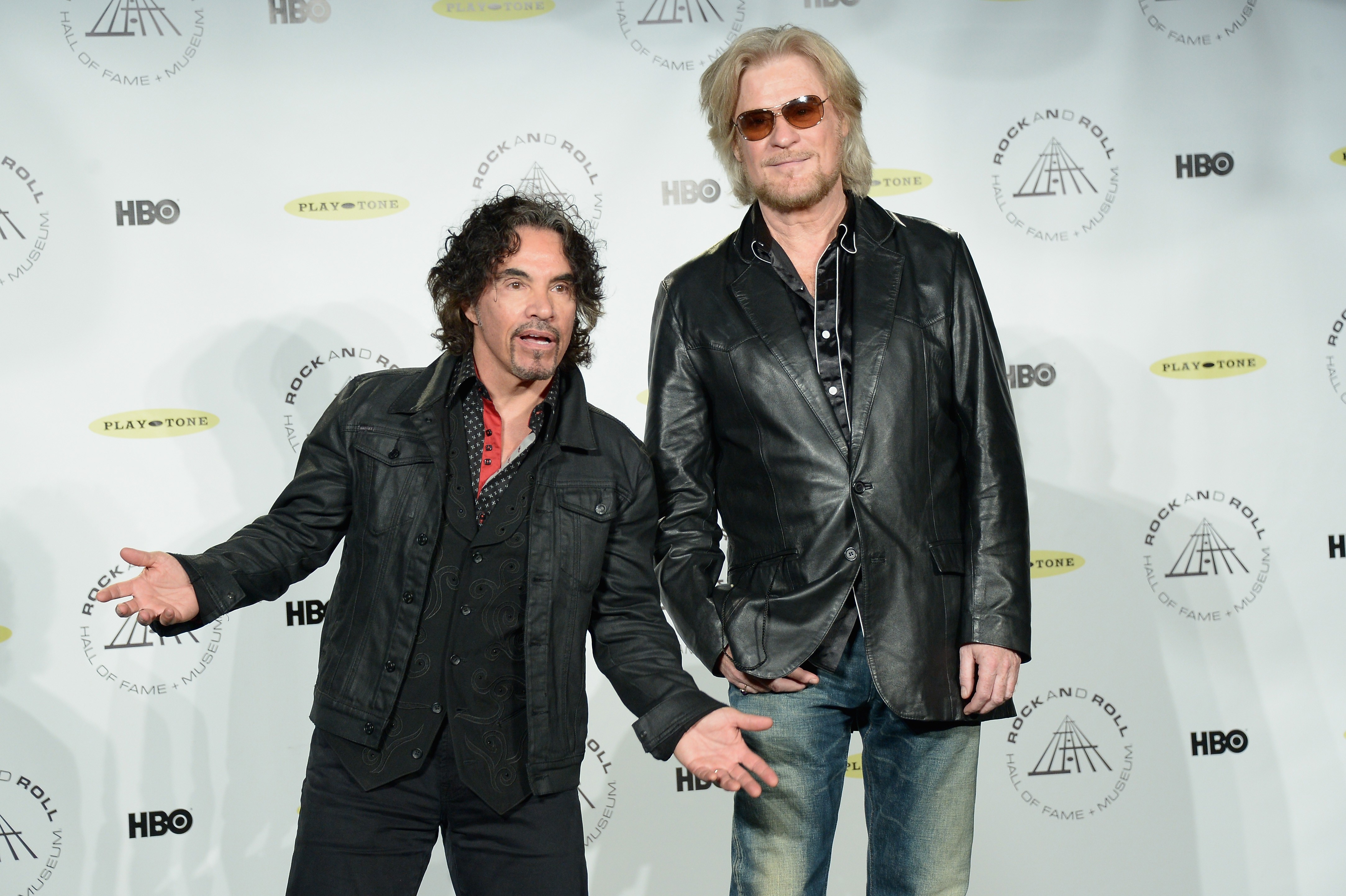 Daryl Hall and John Oates were among the greatest pop hitmakers of the late 1970s and 1980s. They’ve regularly toured together over the decades and in recent years, but haven’t actually released any new original music together since 2004, when they contributed a couple of originals to Our Kind of Soul, an album that otherwise consisted of only classic soul covers. Today, Hall & Oates have released a new original song, as they prepare for a sprawling summer tour. The only issue is that the song is a collaboration with the co-headliner of that tour: Train.

Fittingly, the song is a tribute to H&O’s hometown of Philadelphia, which they will be passing through with Train on tour. Their performance will be part of their very own HoagieNation food and music festival, featuring various local musical talent and (of course) cuisine. Said Hall of the song in a press statement: “This song pretty much describes my feeling about Philly, my music home.” Said Oates: “It will be cool to play a new song on this upcoming tour with Train.” Perhaps.

It’s unclear why Train, especially Pat Monahan and his raspy tenor, is allowed to participate in “Philly Forget Me Not,” given the fact that Train hails from San Francisco. But despite Monahan’s interjections, the awkward hip-hop-adjacent vocal cadences in the verses, and the more modern radio-pop-rock production, there is something charming to this headscratcher of a tune–mostly, the band’s earnest passion for Philadelphia and the classic H&O-styled hook. Listen below.

Video: Todd Rundgren – “Chance for Us”