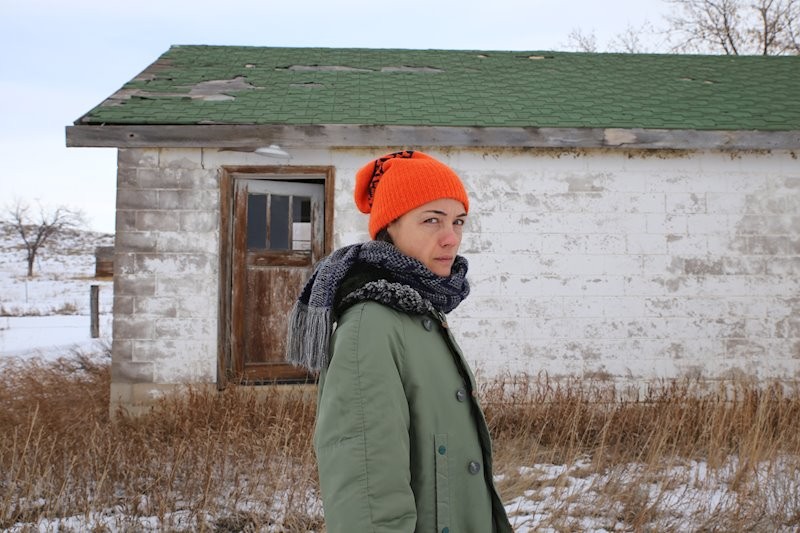 Since 2005, Liz Harris has recorded as Grouper, making ethereal almost-ambient music that embodies minimalist aesthetic abstraction and mournful, vulnerable humanity at the same time. Today, she’s announced a seven-song new album titled Grid of Points. It’s the follow-up to 2014’s Ruins, and the first taste is the silvery, gossamer “Parking Lot.” In a statement, Harris described the new project in terms of absence and negative space:

Grid of Points is a set of songs for piano and voice. I wrote these songs over a week and a half; they stopped abruptly when I was interrupted by a high fever. Though brief, it is complete. The intimacy and abbreviation of this music allude to an essence that the songs lyrics speak more directly of. The space left after matter has departed, a stage after the characters have gone, the hollow of some central column, missing.

Grid of Points arrives April 27 from Kranky. Hear “Parking Lot” and see the album cover art and track list below. 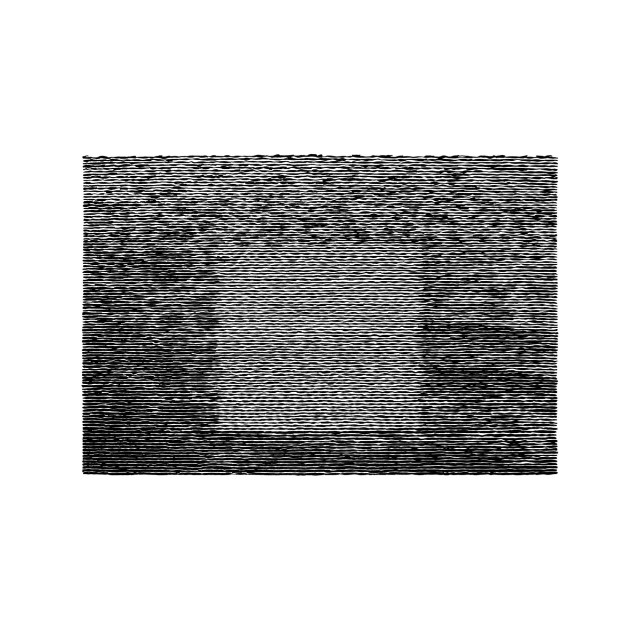 Grouper’s Grid of Points Finds the Warmth in Pianos