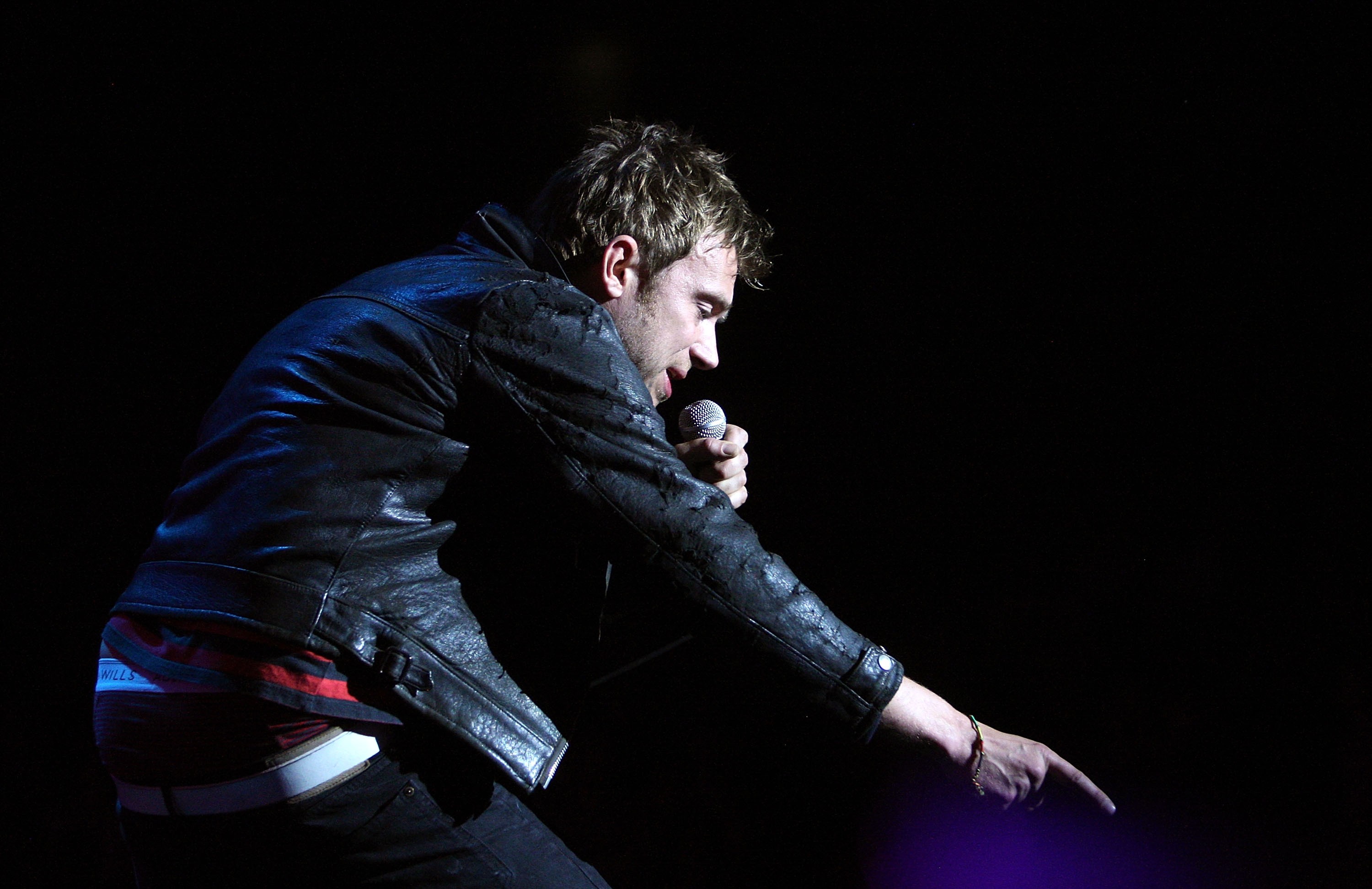 Gorillaz are reportedly dropping a new album in 2018, and at the band’s concert last week in Chile, they debuted what frontman Damon Albarn said is a new track from the record. The song, titled “Hollywood,” was first hinted at by Albarn in his interview with Billboard last October.

Although the footage is a bit muffled, you get a clear feel for the song which is by-the-numbers Gorillaz, with thudding bass and funky grooves. The song also features Albarn’s conversational MC-ing and what seems to be a verse from Snoop Dogg. This new track follows the recent release of another Gorillaz song, “Idaho.” Both songs are said to be named after the places they were recorded. Watch the performance of “Hollywood” below: