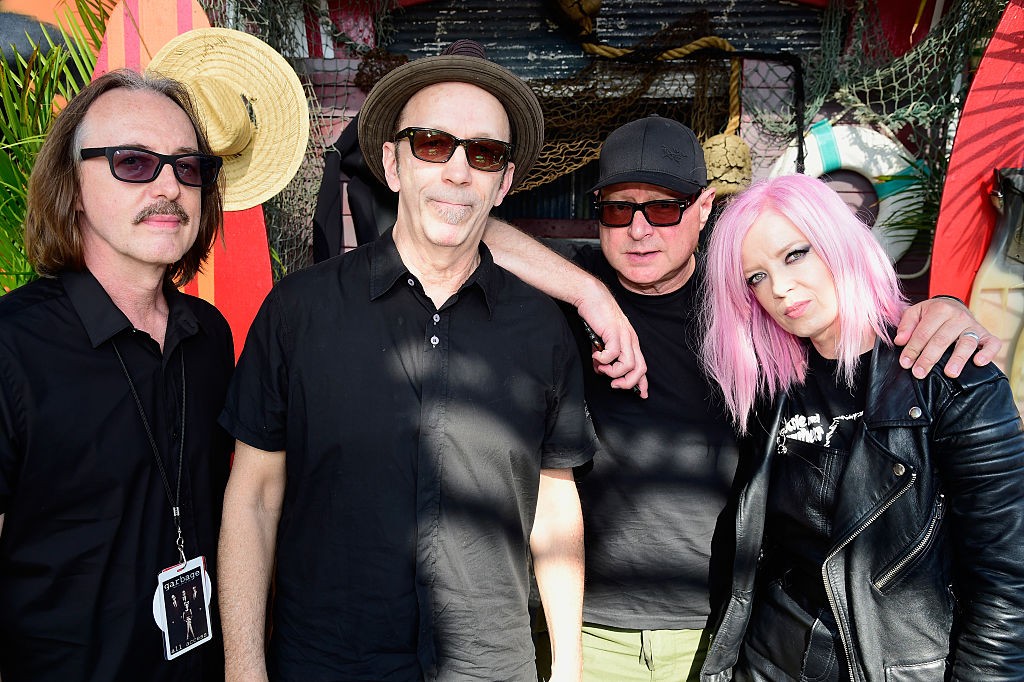 Alternative icons Garbage have announced a 20th anniversary reissue of their 1998 album Version 2.0, home of classic tracks like “I Think I’m Paranoid.” The reissue will tack on 10 B-sides “from the era” to the original album, including one old-but-new song released today: “Lick the Pavement,” a burning-rubber ripper with a ton of reverb. (The song originally served as a B-side on single releases of “Push It.”) The full Version 2.0 reissue is out June 22 from Stunvolume/PIAS.

“Version 2.0 is in my opinion the quintessential garbage record,” Shirley Manson said in a statement. Drummer and noted producer Butch Vig remains a big fan too, saying:

“Version 2.0 is the sound of a band growing up, evolving, and more than anything, gaining confidence. When we started recording, we made a conscious decision to not re-invent ourselves, but rather take everything we learned from our debut album and filter it through the new digital technology we were grappling with. Sonically, the album has moments of razor sharp clarity and soft beauty. Indeed, it’s possibly our best album.”

In 2015, Garbage similarly remastered and reissued their self-titled debut with additional demo tracks. In September, they’ll embark on a U.K. anniversary tour where they’ll perform Version 2.0 in full. See those dates here; hear “Lick the Pavement,” check out the reissue’s expanded track list below, and then read the creative advice Shirley Manson offered Spin in 2016.