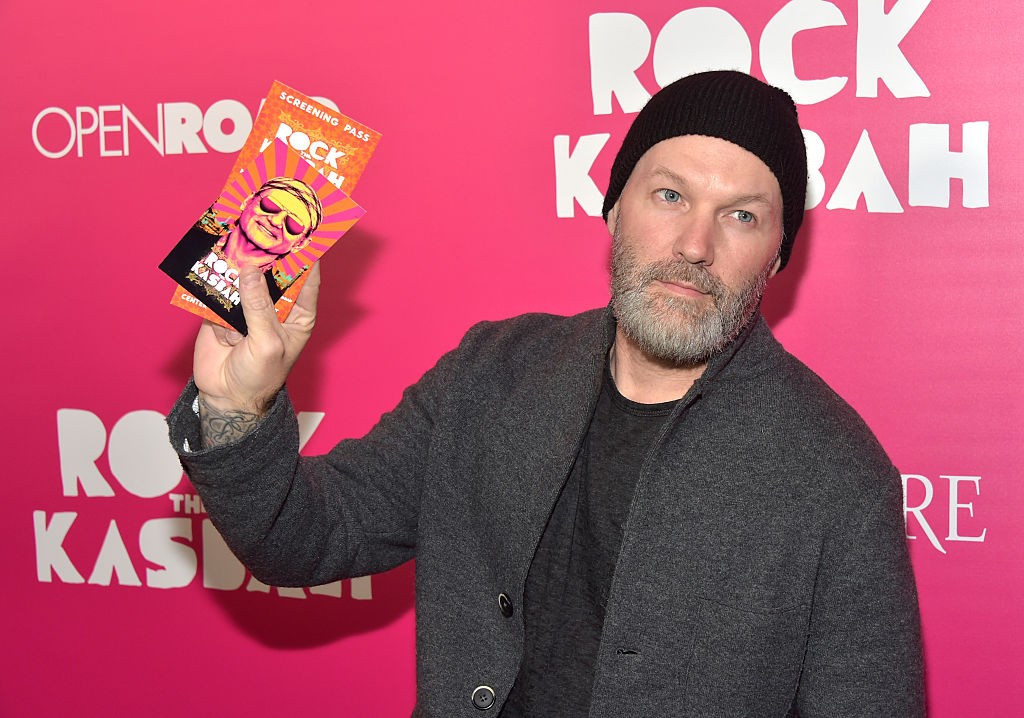 Here’s news you can use: Limp Bizkit frontman Fred Durst is returning to filmmaking to make a movie called Moose starring John Travolta. In a plot that sounds pretty similar to Martin Scorcese’s 1982 film The King of Comedy, Travolta plays a stalker named Moose whose obsessive behavior toward his favorite action star (played by Devon Sawa – remember him?) eventually turns malicious and violent.

Variety reports that principal photography has begun–in Alabama–so this isn’t one of those theoretical “in talks” kind of projects. Durst, who was last seen plugging away at the long-delayed Bizkit passion project Stampede of the Disco Elephants and touring with Korn, is directing the film and cowrote the script with Dave Bekerman.

Durst made a name for himself in the filmmaking world (not to discredit the legacy of his video of Staind’s “It’s Been Awhile”) with his 2007 feature The Education of Charlie Banks, starring Jesse Eisenberg and Jason Ritter. The film won the Made in NY Narrative Award at the Tribeca Film Festival. The following year, Durst directed the 2008 sports comedy The Longshots, featuring Ice Cube and Keke Palmer. Durst’s acting work includes starring as his squeaky-clean anti-comedic alter-ego Kirby Chitwood in several YouTube short films; Durst also appeared in character as Chitwood, alongside Crispin Glover, on Tom Green’s web show Tom Green’s House Tonight in 2009.