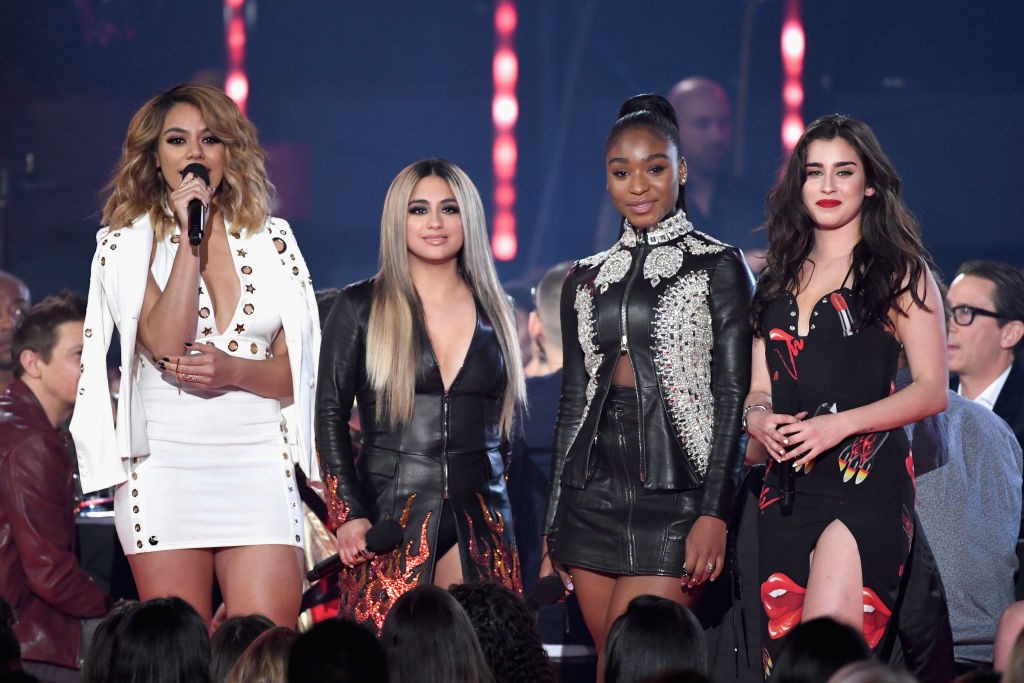 Pop quartet Fifth Harmony have announced a long-rumored hiatus, saying they’re ready to focus on solo careers. “After six years going hard, non stop, we also realized that in order to stay authentic to ourselves and to you, we do need to take some time for now to go on a hiatus from Fifth Harony in order to pursue solo endeavors,” the group wrote in a social media statement. “In doing this we are allowing ourselves to gain new experiences, strengths and perspective that we can bring back to our Fifth Harmony family.”

The split shouldn’t come as too much of a shock to Harmony watchers: In the months since former fifth member Camila Cabello left the group, the four remaining women have released music under their own names and appeared to position themselves for independence. Dinah Jane’s first separate single “Boom Boom,” a collaboration with RedOne, Daddy Yankee and French Montana, was released last October. Normani Kordei adopted her first name as a mononym and scored a modest hit with the Khalid collaboration “Love Lies.” In addition to new music, Ally Brooke reportedly assembled a solo management team, while Lauren Jauregui is rumored to have signed a solo record deal.

Fifth Harmony originally formed as a quintet on the American version of the TV singing competition The X Factor in 2012. Cabello left the group in December 2016 under less than friendly circumstances, a split she attributed in part to her decision to begin recording and releasing music under her own name. The early departure paid off quickly: Cabello scored a number-one album and single with her January debut solo album Camila and its breakout hit, “Havana.”

The group said they plan to perform shows as scheduled through the end of the year. Read Fifth Harmony’s full statement to fans below.