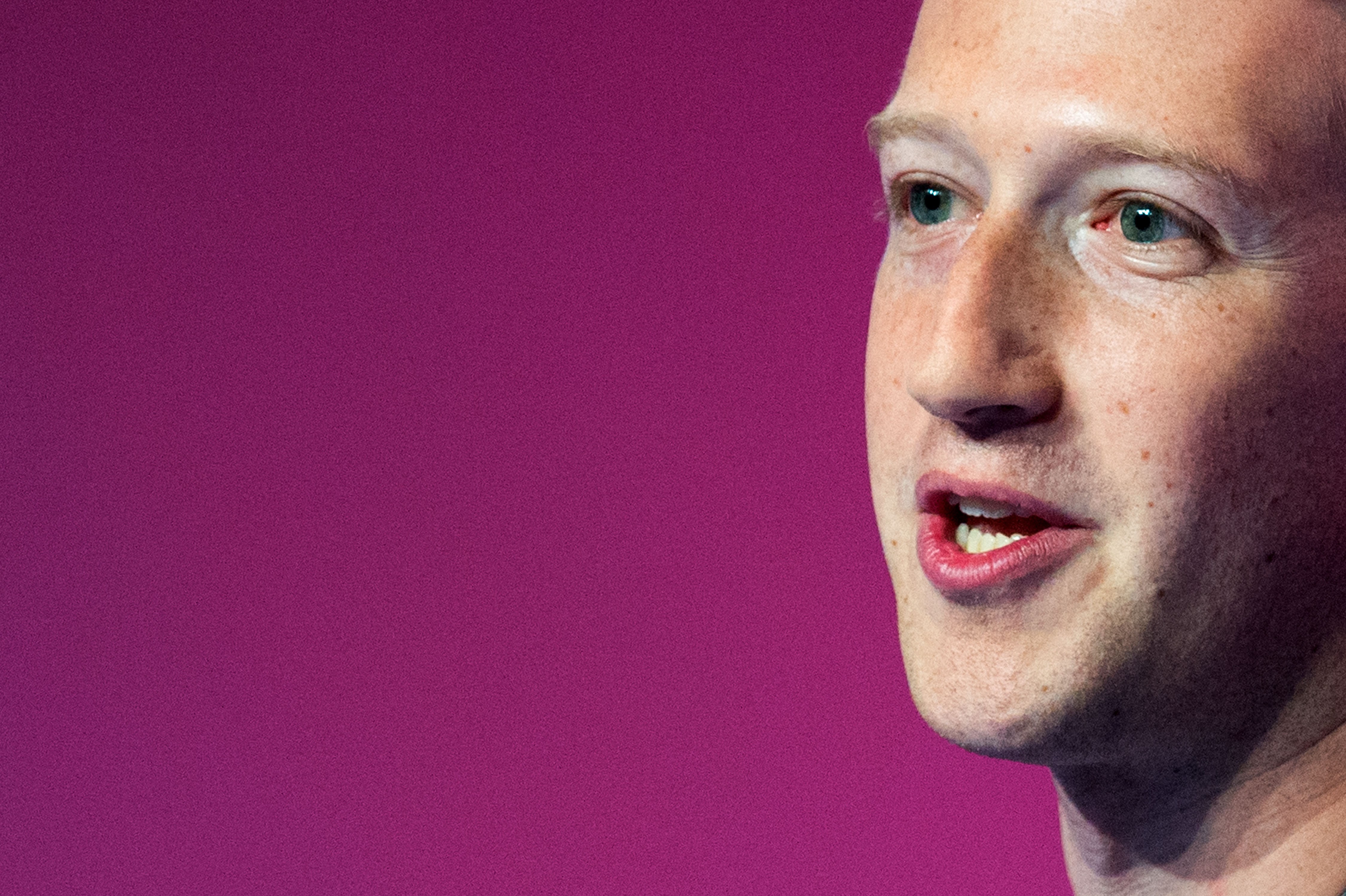 Facebook has struggled a bit recently in its quest to become a global panopticon: declining popularity among young people, widespread criticism of its role in our ideologically polarized American landscape and the outcome of the last presidential election. According to an insightful new story in the Financial Times, the social networking giant may now be considering music as a way back into our hearts and minds. Everyone loves music! What could go wrong?

The gist of the news is that Facebook recently inked licensing deals with power players like Universal Music Group and Sony/ATV publishing, which will allow users to post videos they created that contain copyrighted music—like an acoustic cover version, or a party video with Cardi B playing in the background—with Facebook paying out royalties to the rightsholders. The details of what is and is not admissible under the deal are not precisely clear (what to make of a homemade lyric video that contains the full original version of a hit song, for instance) but the deals have clear benefits for both sides: Facebook gets rid of pesky takedown notices for people who aren’t trying to break the law, the labels and publishers get a new revenue stream from Facebook and its huge user base.

Based on quotes from industry trend forecasters and anonymous music biz types, the FT also speculates that this is the first move in a larger Facebook push toward music, a move that could also include a deal with Vevo to host its library of 250,000 music videos, or even a Facebook streaming service down the road. One analyst figured Facebook might be interested because of the relatively low potential for controversy: “Aside from the occasional Norwegian death metal band, this is very safe.”

For some reason, the idea of going to Facebook for music is even more weird and dystopian than using Apple or the Google-owned YouTube, perhaps because it feels like a fairly naked audience play from a company that has never previously displayed much interest in the form. Who knows whether it would be successful. On one hand, as the FT points out, Facebook could match the size of Apple Music if only one percent of its users signed up for a streaming service. On the other, there’s not exactly a wealth of recent evidence supporting the idea that Facebook users will adopt a new feature just because the company tells them to. If you don’t believe me, take a look at your Facebook Stories tab and see how many people are using it.