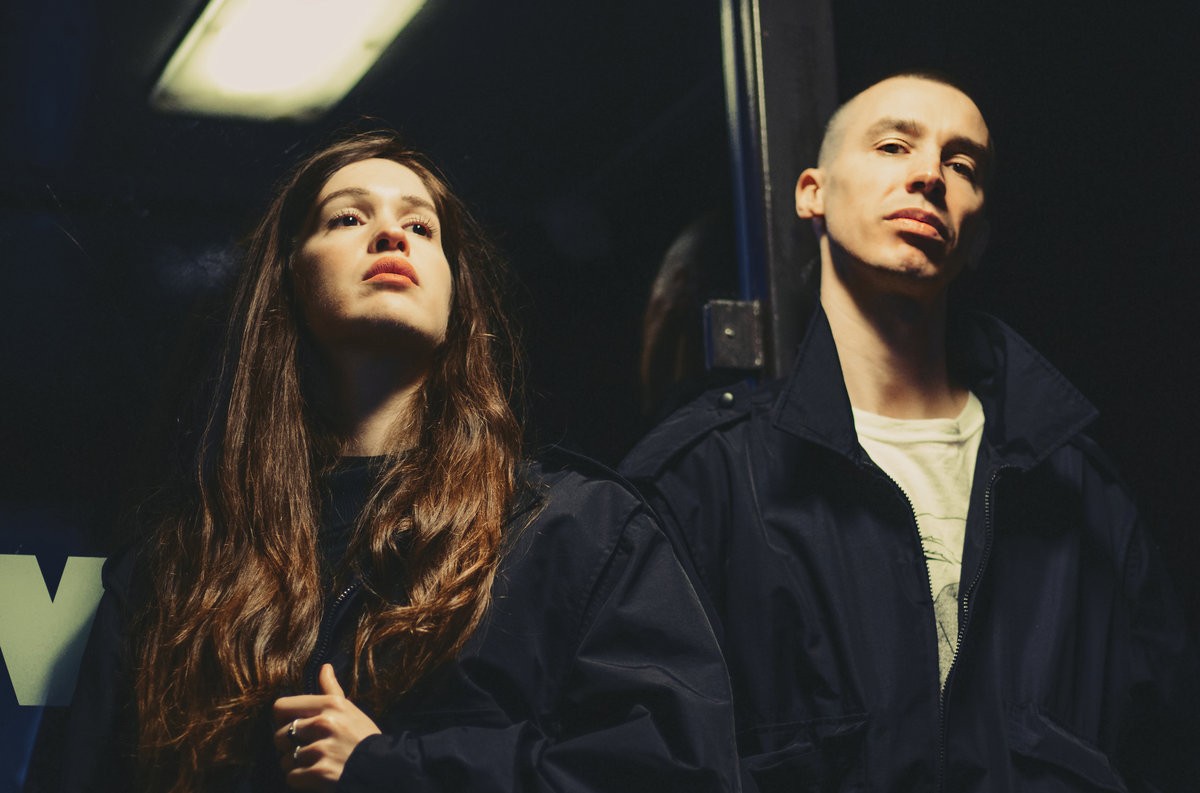 “I think it touches us on many levels,” Pierre Guerineau says in a statement. “We can talk about drug addiction issues, we can talk about the mass surveillance world we live in, but there’s also the experience of loss, of grief. I was surprised by how the book felt so modern and accurate to the time we live in right now. Dick’s versions of surveillance are the reality of social control today.”

Unlike their DFA debut, New Path standouts “Substance M” and “Les Agents des Stups” have a racing intensity, with scattered 909 drums and more sinister modular synths, while tracks like “Les Aphides”and “New Path” provide some much needed meditation on an increasingly uncertain future. New Path is out March 16 via DFA Records. Listen below.

Orphx Turn the ‘Lights Out’ in Dusky Remix of Essaie Pas