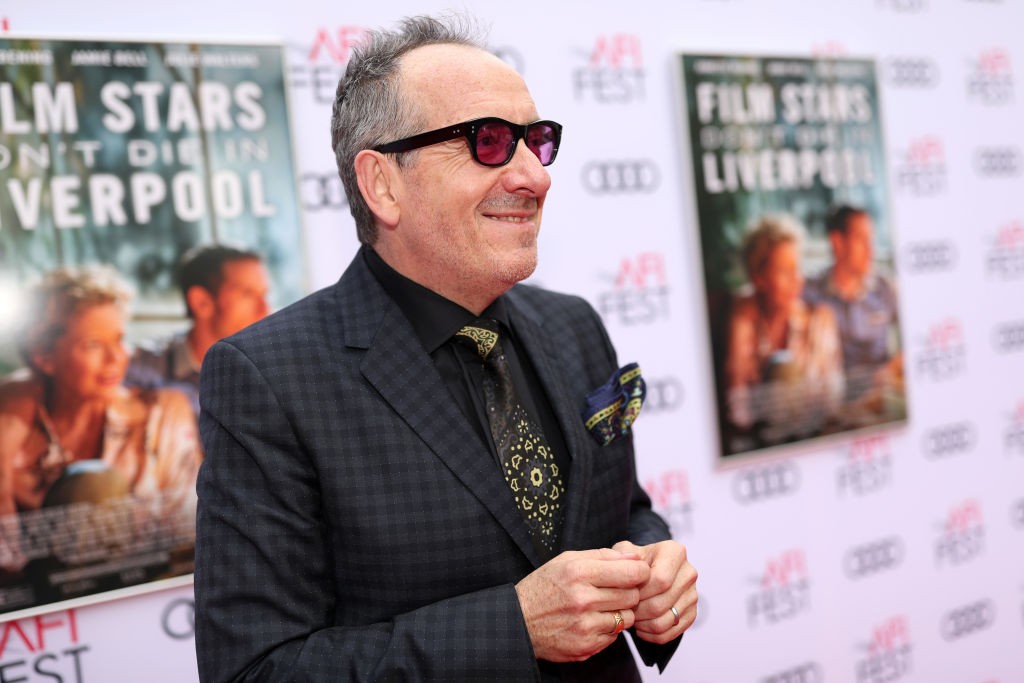 In no way a country song, Costello’s composition brings to mind the likes of Harry Nilsson and Paul McCartney with, thanks to its jazz chording and crooner inflections, a touch of Frank Sinatra. In a video interview posted with the song, Costello implied that he went with a distinctly non-Johnny-Cash-like approach because he didn’t hear Cash’s musical sensibility in the poem: “I knew right away it wasn’t to be played. You could hear his musical voice on many of the lyrics on the page[s in the folio of poems], but not this one; not to me anyway. I heard something completely different.”

Listen to “I’ll Still Love You” and watch Costello’s accompanying interview below.