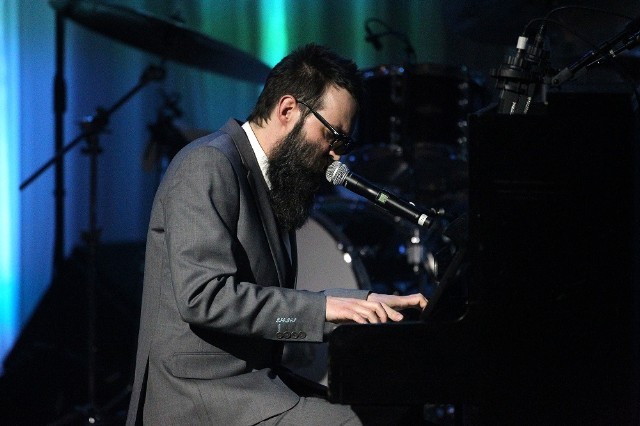 Eels, the long-running project helmed by Mark Oliver Everett, released today the fourth taste from the band’s upcoming 11th album, The Deconstruction. Following the the title track, a video for “Today Is The Day” and the haunting second single, “Premonition,” new single “Bone Dry” adds a bleak if-not propulsive aspect to the album. A perverted doo-wop bassline drives the track, and that old-school R&B feel warps even further when chants of “shalala” drop in an almost disembodied tone. “Bone dry/You drank all the blood,” sings an exhausted Everett, sounding like it might be the last song he’ll ever sing. And through all of that, the song still reaches aspirational levels. Listen to the track below. The Deconstruction, the first Eels album in about four years, hits shelves April 6.