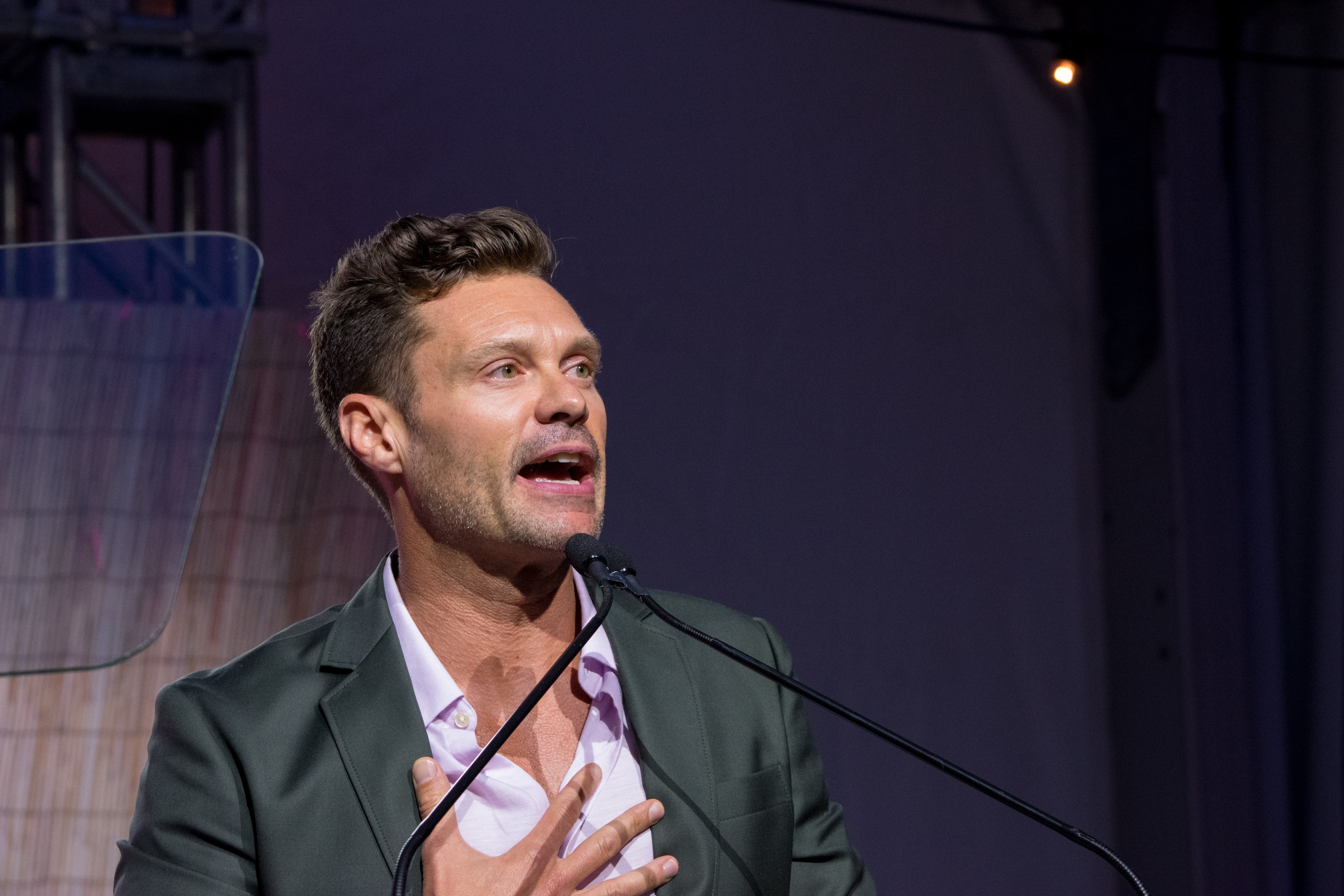 E! is attempting to get in front of any potential backlash against host Ryan Seacrest on the Oscars red carpet.

Sources say the network is planning a 30-second delay to its live broadcast of Sunday’s Live From the Red Carpet, which airs ahead of the Academy Awards. The move would allow E! to filter any awkward moments that may arise during the broadcast regarding the recent sexual harassment and misconduct claims levied against Seacrest by his former stylist, Suzie Hardy.

E!, however, won’t confirm the delay, instead insisting it’s “business as usual” on the carpet. “As always, we tape multiple sources of content simultaneously to deliver the best possible show, and there are often brief delays between interviews,” said an E! spokesperson.

In the week leading up to the Oscars, Seacrest’s accuser chose to come forward and publicize the details on her allegations, which included the host groping her vagina, grinding his erect penis against while only in his underwear and slapping her butt hard enough to leave her with bruises.

Seacrest responded by once again denying the claims. “Yesterday, Variety published a salacious story that revealed the specific claims against me for the first time — even though an independent third-party investigator found insufficient evidence to support the claims,” he said in a statement at the time.

Despite the fact that Seacrest’s Live With Kelly and Ryan co-host Kelly Ripa spoke out this week in support of him amid the allegations, E! still faced mounting pressure to remove the American Idol host from the red carpet. Some publicists were reportedly concerned about putting their clients heavily involved in the Time’s Up and #MeToo movements in an uncomfortable position.

When asked about the situation by Howard Stern, Jennifer Lawrence waffled about whether she plans to stop and speak with him on the carpet. “I don’t know about the Ryan Seacrest thing,” she said. “I think it is scary, you know. He has not been to trial for anything. I am not a judge. I am not a jury … that is where this stuff gets tricky.”

In addition, Scandal star Bellamy Young said in an on-camera interview at the Wrinkle in Time premiere that it was time Seacrest step aside and let someone else “of equal talent who is beyond reproach be in charge,” but the actress retracted her remarks the next day, explaining that she wasn’t given the full story by the reporter who asked her the question.

“I apologize to Ryan Seacrest,” said Young in a statement to THR. “He has been exonerated from the allegations I was told about on the carpet, so my opinion is different now. I just want to clarify that anyone who uses my quote going forward is using the quote of an uninformed person and fanning the flames of a non-story by making use of an unwitting accomplice.”

Still, E! decided move forward with Seacrest in his usual red carpet post on Sunday, citing NBCUniversal’s internal investigation that found “insufficient evidence to support the claims” against him. The network added, “Any claims that question the legitimacy of this investigation are completely baseless.”

E! has also recently drawn criticism over longtime host Catt Sadler’s exit in December, which she attributed to a “massive disparity in pay” with her male colleague Jason Kennedy. The network came under fire again this week after it was revealed that it fired a producer who aired a segment in which Eva Longoria remarked about Sader and the gender equality issues in Hollywood. The producer, Aileen Gram-Moreno, filed a complaint about the matter to the Equal Employment Opportunity Commission. E! disputes the claims, insisting that Gram-Moreno “was asked not to return due to job performance issues.”

Oscars 2018: Watch Andra Day and Common Perform “Stand Up For Something”