Does This Photo of a Railing Prove Drake Is Working on Kanye’s New Album in Wyoming? 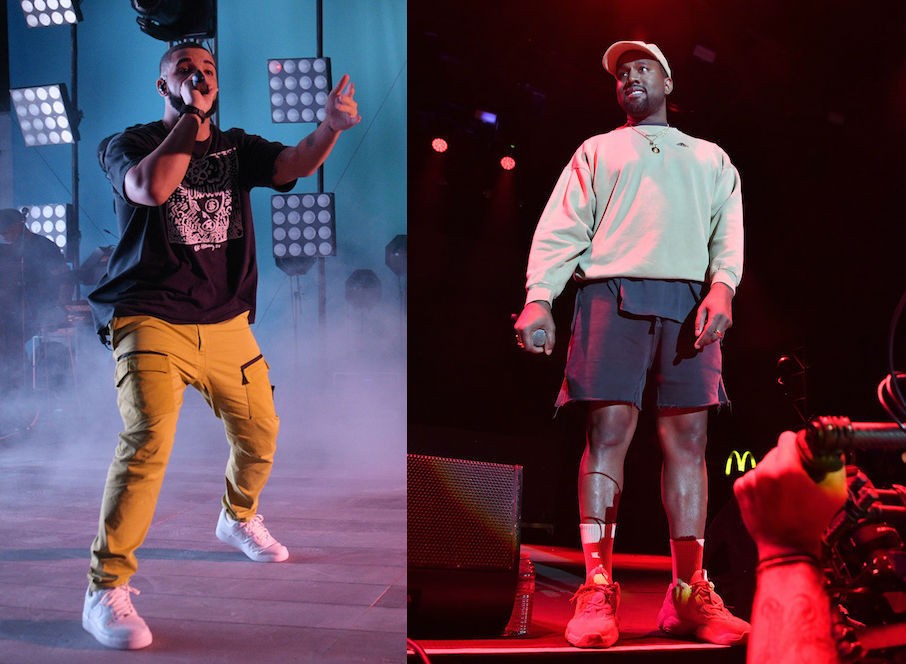 Through some deep sleuthing into the social media feed of a particular OVO hanger-on, TMZ is speculating about whether Drake might be working on the new Kanye West album. The theory hinges on a photo of a railing. Make fun all you want, but the evidence they’ve come up with is pretty compelling.

It’s been widely reported this week that Kanye is in Jackson Hole, Wyoming, with a cast of collaborators like Mike Dean and King Louie, presumably working on new music. Recently, Kim Kardashian posted a photo to social media showing a balcony with a handrail overlooking a snowy mountain landscape, perhaps while visiting her husband. And on Thursday, Drake’s personal photographer Theo Skudra posted a bit of footage to his Instagram story, which showed… the same handrail? You decide.

Both posts have since expired, but are preserved in tweets. Here’s Kim’s photo:

As the Frenchman above pointed out (in French) in his tweet, Drake closed his recent Twitch stream with Travis Scott by saying that he had a flight to catch. Was it… a flight to meet Kanye in Wyoming? Who’s to say? If the two really are working together, maybe Drake’s contributions will be more significant this time than his practically inaudible backing vocals on “All of the Lights.”