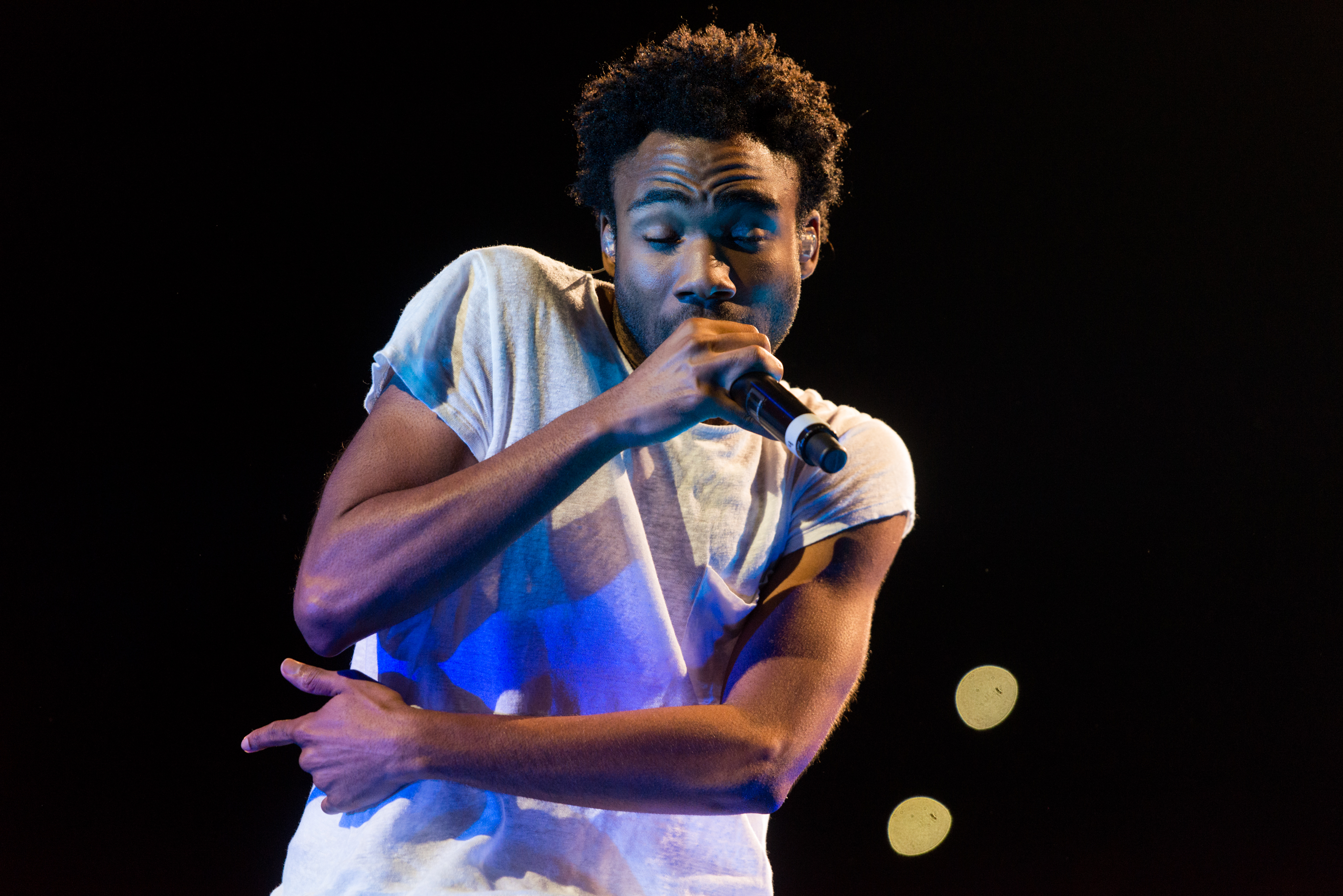 Fresh off of the second season premiere of Atlanta and a revelatory New Yorker profile, Donald Glover is hitting the road. At the 2018 Grammy Awards this past January, where Glover performed “Terrified” and won an award for Best R&B Performance for his viral single “Redbone,” Glover announced that he would retire his Childish Gambino musical project after one last album. No word yet on his final release, but fans will have a chance to see Glover perform at one of 13 planned tour dates this fall.

Glover will bring along Rae Sremmurd to open for him on tour, which kicks off, appropriately, in Atlanta on September 6. The tour mostly features arena dates, including Chicago’s United Center and New York’s Madison Square Garden. Presale starts tomorrow, March 6, and tickets will be available to the general public on Friday, March 9 at noon. View the full list of tour dates below.