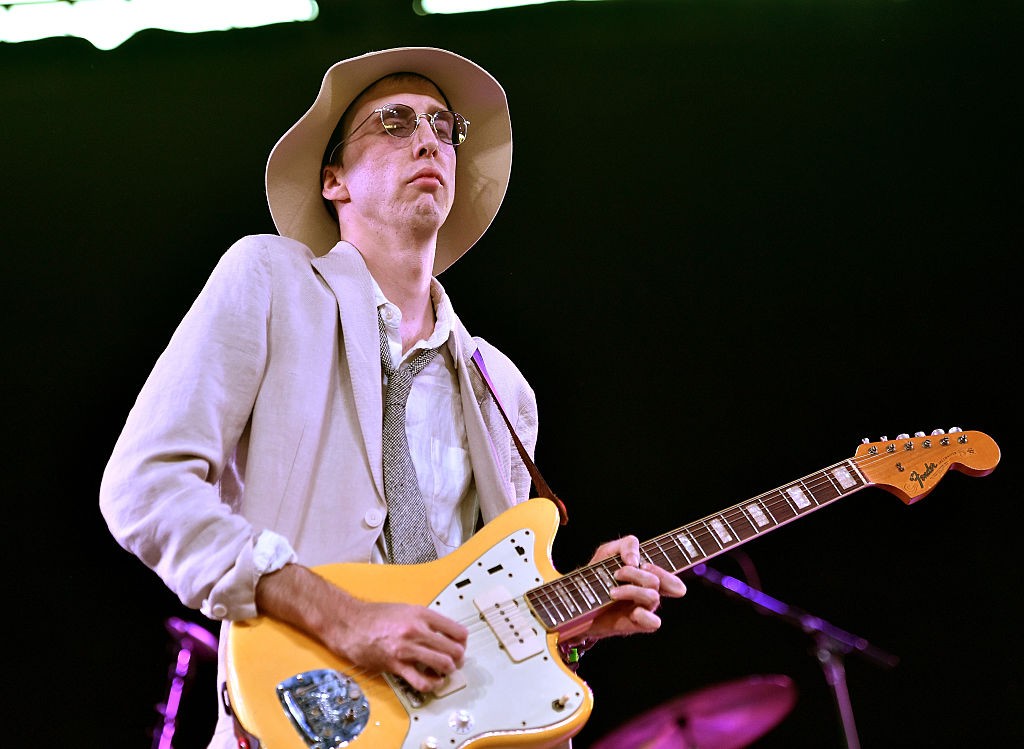 Deerhunter is reuniting for a new early summer tour. The Bradford-Cox-led band has been largely inactive since 2016, when they toured behind the release of their seventh album, 2015’s Fading Frontier. According to a tour announcement from 4AD, the band will be “debuting both new songs and a new line-up” on the tour dates, which are entirely in Europe except for two kickoff shows in New York City. Next month, Cox will also be working on new music with Welsh singer-songwriter Cate LeBon during a residency at the Marfa Myths Festival. See Deerhunter’s tour dates below; tickets go on sale on Friday.