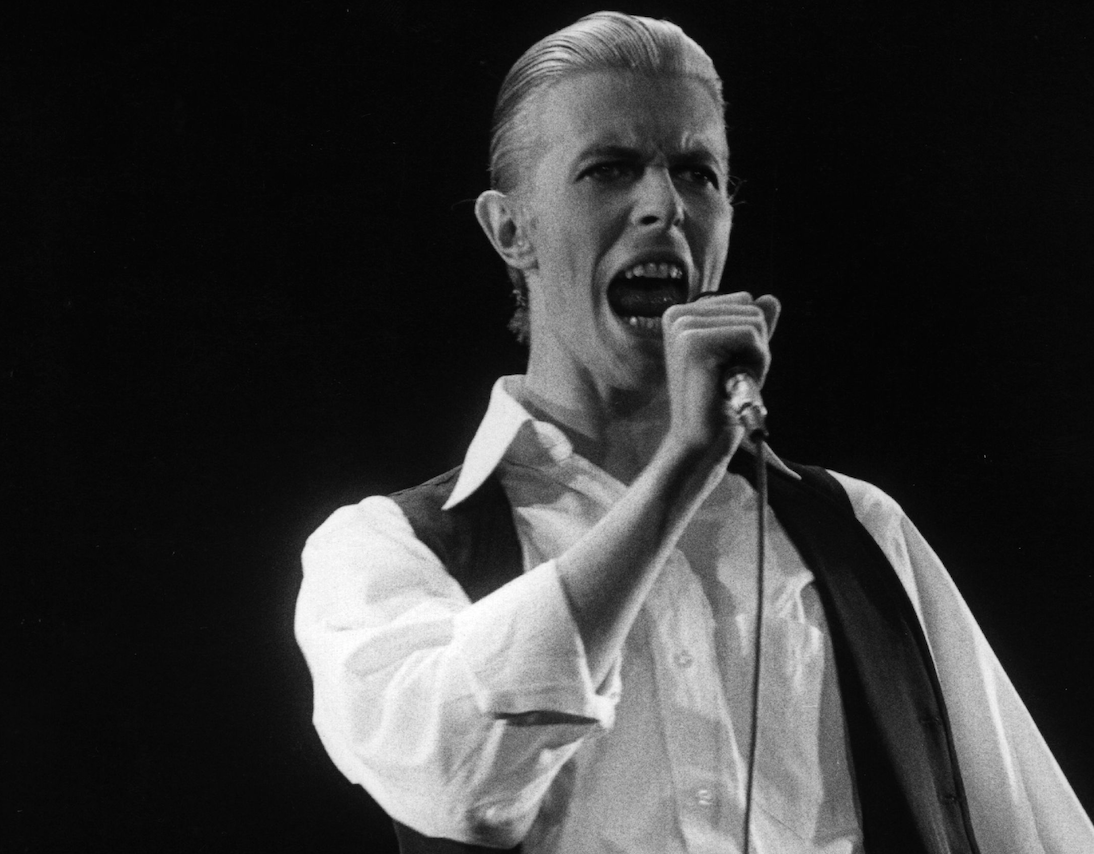 Record Store Day is coming up on April 21, and that means plenty of splashy new vinyl releases. Some will resurrect some good and obscure recordings, and some will feel like redundant cash grabs. The three just-announced new David Bowie releases due to come out that day will hopefully fall into the former category. Welcome to the Blackout (Live London ’78), the 3XLP set featuring recordings from two London shows on Bowie’s ambitious Isolar II tour from 1978 (a great year for him), seems like the main attraction. There’s also the Let’s Dance 12″ featuring the iconic ’80s single’s early demo version and a live rendition (a version of that demo was released in January), and the first official release of the promo-only 1977 compilation Bowie Now.

A day prior to RSD (April 20), Parlophone will also release a limited-edition 45th anniversary reissue of 1973’s Aladdin Sane on silver vinyl. Just prior to that–on April 13–a CHANGESTWOBOWIE reissue is due out. The label also re-released the entirety of Bowie’s “Berlin trilogy” (Low, Heroes, and Lodger) on February 23.