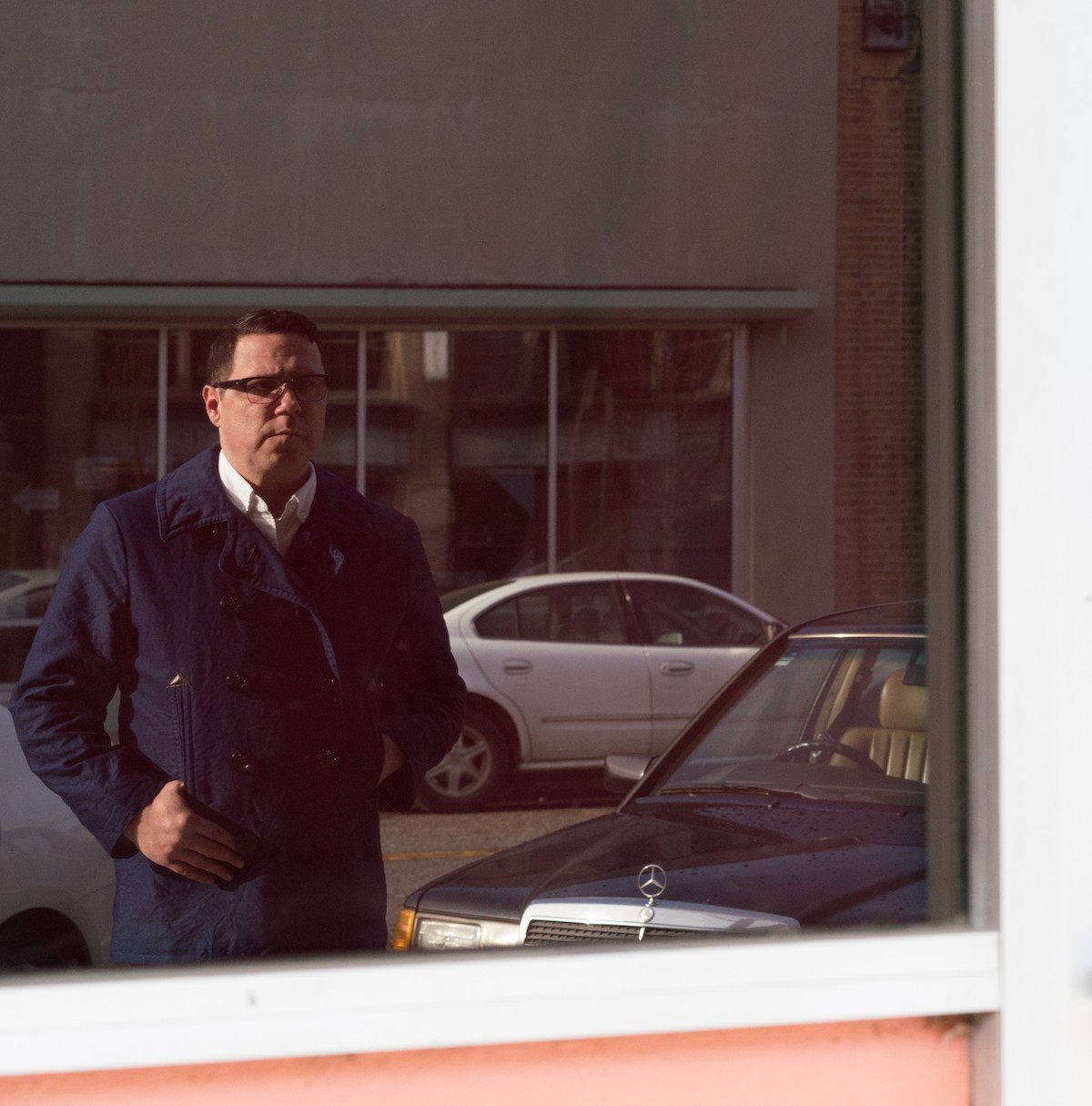 CREDIT: Lindsey Barnes/Courtesy of the artist

Damien Jurado’s 2016 album Visions of Us on the Land was a 17-track mini-epic of intricate and grandiose arrangements, the final chapter in a visionary trilogy that began with 2012’s Maraqopa and told a story set in a quasi-mystic land of Jurado’s imagination. Today, the Seattle singer-songwriter has announced his self-produced thirteenth album, The Horizon Just Laughed, and judging by its first single, he’s taken a remarkably different approach this time. “Over Rainbows and Rainier” is hushed and understated—sparer, even, than Jurado’s early albums—and located solidly in the real geography of Mount Rainier, not far from Seattle. In the accompanying video, Jurado drives a scenic stretch of woodland road that culminates in quiet contemplation of the mountain peak.

The Horizon Just Laughed is out May 4 from Secretly Canadian and comes to streaming services July 6. Listen to “Over Rainbows and Rainier” below.