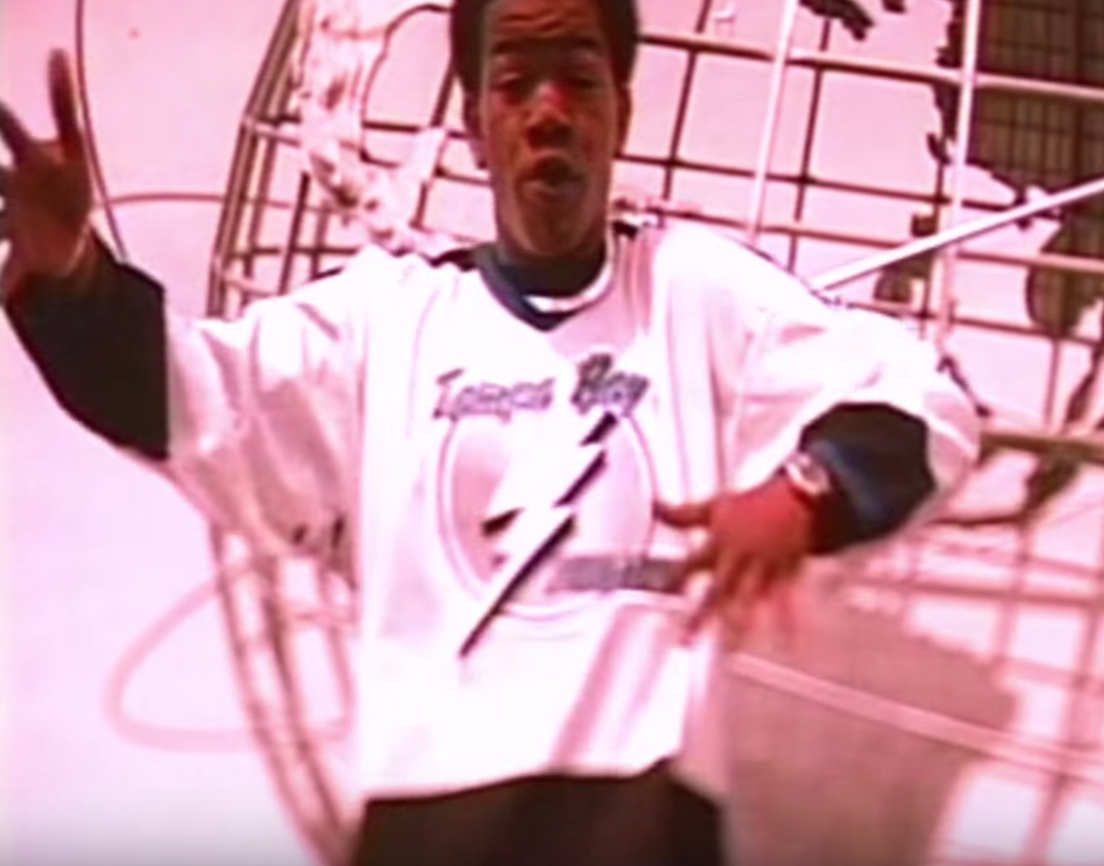 Former Bad Boy Records rapper Craig Mack has died at the age of 46, reportedly of natural causes. The Long-Island-born rapper was best known for his single “Flava In Ya Ear,” from his debut album with Bad Boy, which hit the Top 10 on the Billboard Hot 100 and was nominated for a Grammy for Best Rap Solo Performance. A subsequent remix featured high-profile guest spots from Notorious B.I.G., LL Cool J, Busta Rhymes, and Rampage. After his first album, Mack’s commercial success declined following a somewhat acrimonious split from Bad Boy (partially due to a conflict with Biggie), and his 1997 followup album Operation: Get Down failed to chart. Mack would make one-off appearances following that time, but did not release a new full-length album until last year, when he returned with a compilation of music he had recorded during the early 2000s called The Mack Sessions. In the 2010s, Mack announced that he had renounced his past “wickedness,” as well as rap music, and turned to Christianity, joining the Overcomer Ministry in Waterboro, South Carolina. He died Monday night at his home in South Carolina, the Associated Press reports.