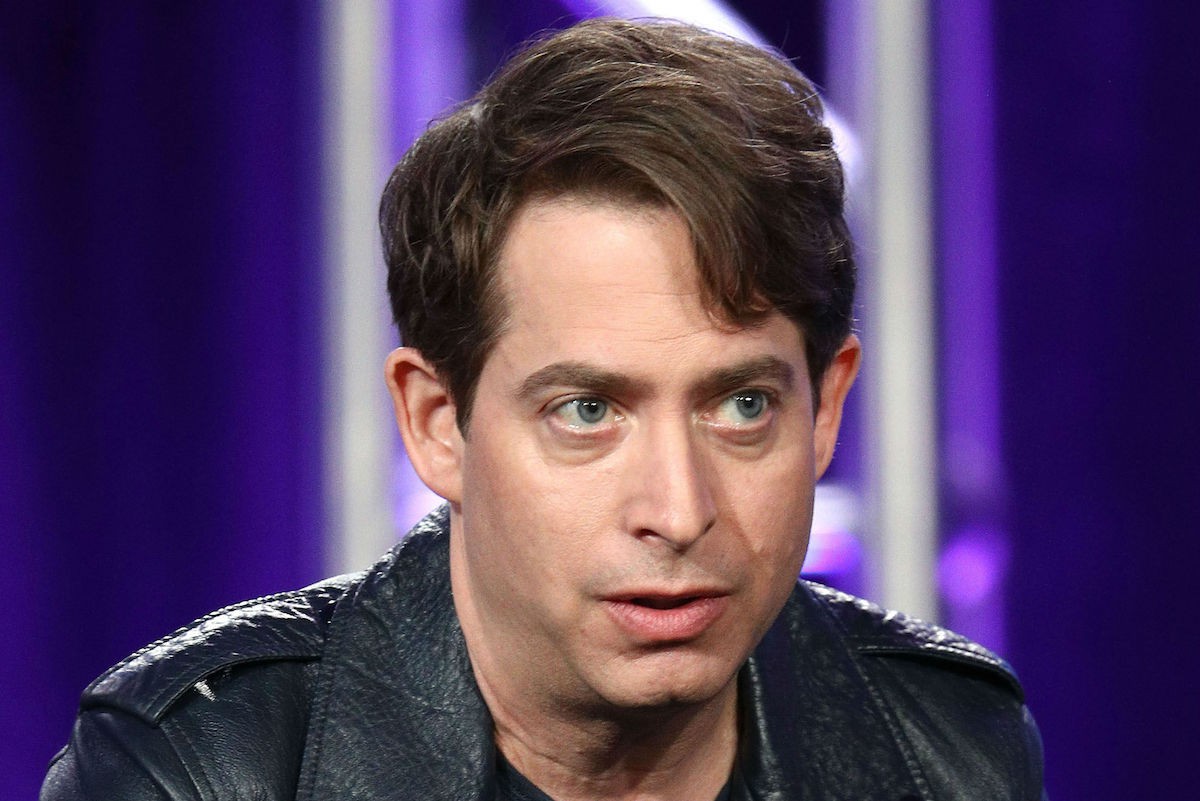 Music executive Charlie Walk and Sony’s Republic Records “have mutually agreed to part ways,” Variety reports. Walk was initially placed on leave from his position as Republic Group’s president in January, after multiple former label employees accused him of sexual harassment. In the immediate wake of the allegations, Walk also left his role on TV music competition newcomer The Four, where he briefly served as a judge.

The first accuser to come forward was former Epic Records employee Tristan Coopersmith, who in January published an open letter on her website accusing Walk of making “lewd comments,” sending her “vulgar” texts, and groping her beneath a dinner table with his wife present. (Walk was president of Epic Records from 2005 to 2008.)

Two other women subsequently levied anonymous allegations of harassment against Walk via the music industry newsletter Lefsetz Letter. Four more women, all former label employees, later spoke about Walk’s behavior in a Rolling Stone report, describing unwanted sexual advances, groping, and lewd photo messages. “Shortly into the dinner, I went to the restroom,” one woman told the magazine. “When I came out, he was standing right outside the restroom alone… Before I could do anything, he forced his lips on mine with a quick, hard kiss and then rubbed his crotch up against me, letting me basically feel that he had an erection.”

“While it appears this blog post relates to the period prior to Mr. Walk’s appointment to his position at Republic Records, we take the allegations very seriously and intend to conduct a full and complete review of this matter,” Republic said in a statement following the Coopersmith allegations. The company later said it had retained an outside law firm to investigate, but has not yet announced the results of that inquiry. According to Variety, a Republic records source said that “as of Monday, Walk’s office was as he had left it when he went on leave.”

Walk has consistently denied all allegations of misconduct, calling the accusations “false claims from long ago that I know to be untrue.”

Spin has reached out to Universal Music Group for comment and will update this post should they reply.