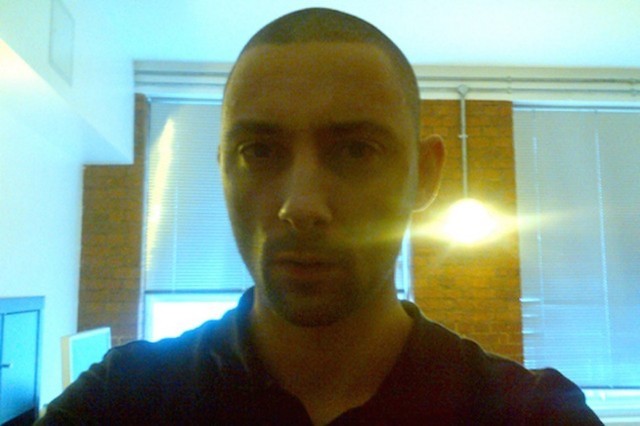 Burial has announced a new collaborative EP with dub producer The Bug. According to Resident Advisor, the release, titled Flame 1, will arrive at the end of March on the new Pressure imprint. Together, the duo will release two collaborative tracks, “Fog” and “Shrine.” Though both artists have released music on Hyperdub for years, this is their first time that the pair have worked together. Last year, Burial released a two-track self-titled single on NonPlus Records, which followed singles “Rodent,” “Deep Summer,” “Young Death,” and “Nightmarket” earlier in the year.