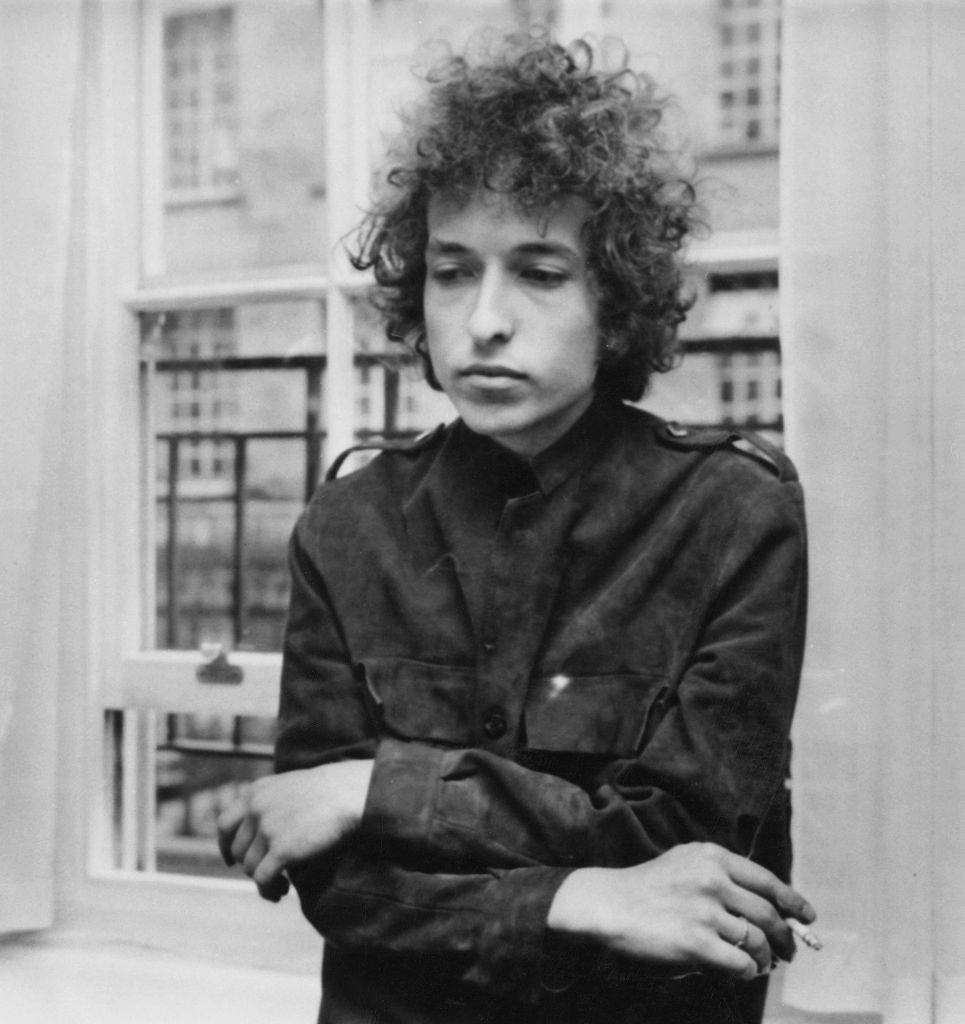 The guitar Bob Dylan played on perhaps his most famous tour is set to be auctioned off at a Music Icons sale through Julien’s on May 19. If you’ve seen any of the iconic 1966 live footage of Dylan—underneath his classic shock of curls, being heckled by crowds as he starts up “Like a Rolling Stone”—this is the guitar he’s angrily strumming.

Dylan used the 1965 Fender Telecaster throughout that first electric tour, where he was backed by the Hawks (who would become The Band a couple of years later), and played it on 1966’s Blonde on Blonde. The Band’s Robbie Robertson owned the guitar, and it was used on Dylan and the Band’s collaborative Basement Tapes, which were recorded in 1967. Robertson continued to play the guitar throughout the subsequent two decades, including The Band’s albums, and the guitar still belongs to Robertson.

As a result of this rich legacy, the instrument will likely sell for between $400,000 and $600,000. (A portion of the proceeds are set to go to the American Indian College Fund.) It will, of course, not fetch the almost one million dollars someone paid at auction four and a half years ago for the guitar on which Dylan debuted his electric sound at the 1965 Newport Folk Festival.

Update: An earlier version of this article claimed that Bob Dylan shared ownership of the guitar with Robbie Robertson. It was in fact Robertson’s guitar, which Dylan regularly used. Robertson still owns the guitar, and is the one auctioning it.