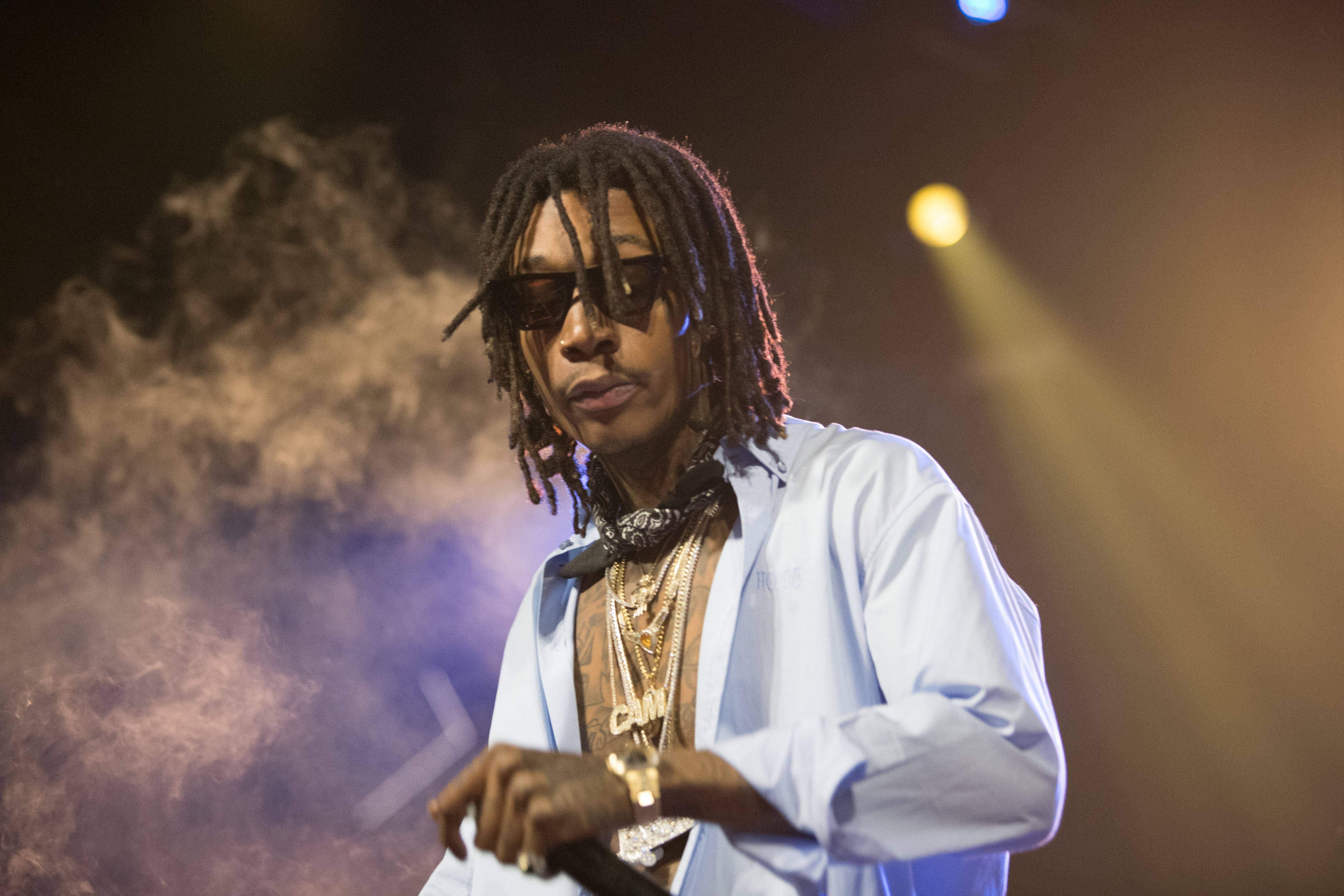 Wiz Khalifa is reportedly being sued for copyright infringement. Georgia rapper Cymple Man (born Dustin Bennett) claims that Khalifa’s (real name Cameron Jibril Thomaz) 2016 song “Most of Us” rips off his 2010 song of the same name, as Billboard points out. The two rappers allegedly crossed paths in 2012 at the Salt Lake City International Airport, where Bennett gave Khalifa two demo copies of his debut album containing the song.

The songs do contain a discernible similarity in lyrical structure, starting each stanza with the phrase “most of us.” Bennett’s suit claims that the use of this phrase is not common usage. “Khalifa structured his song with the same lyrical and musical theme as Bennett by using the key phrase ‘most of us’ as his introduction to the subject of each verse, which is an attitude or lifestyle choice made by the same groups of people he references,” the suit claims. “Khalifa’s use of the words ‘most of us’ in that manner is not a common usage or ubiquitous in the structure of other musical compositions, but rather, it is distinctively original to Bennett’s Work.”

Bennett also claims that Khalifa and his label have ignored requests to credit and compensate him for contributions to the song.